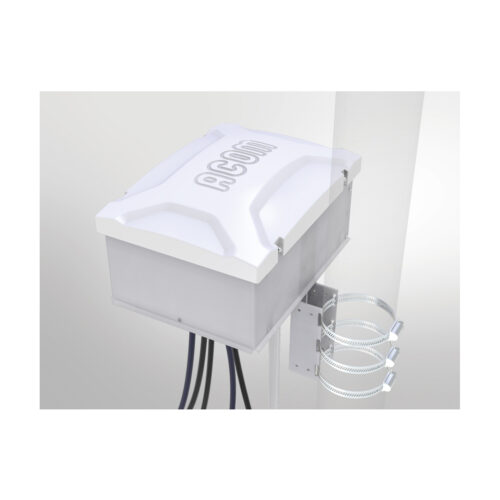 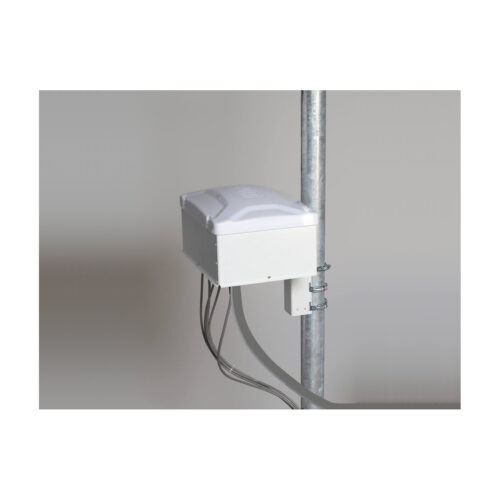 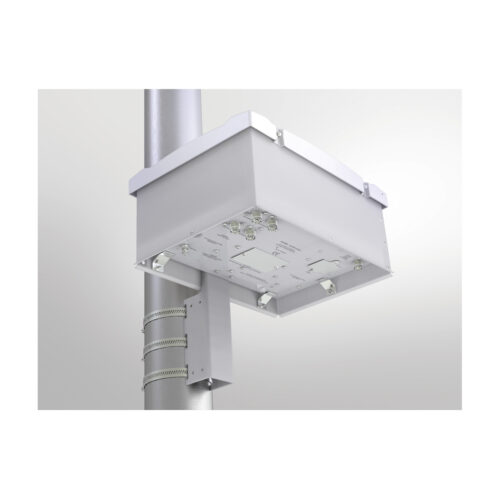 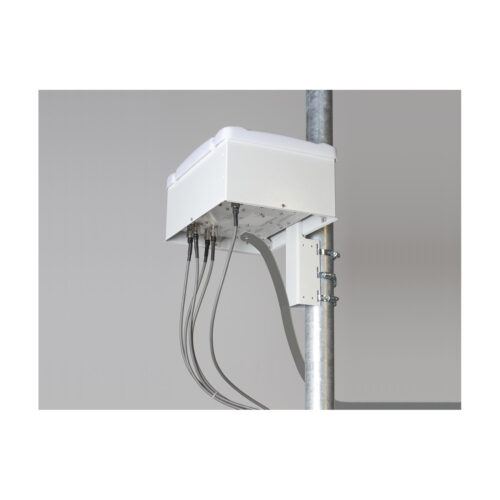 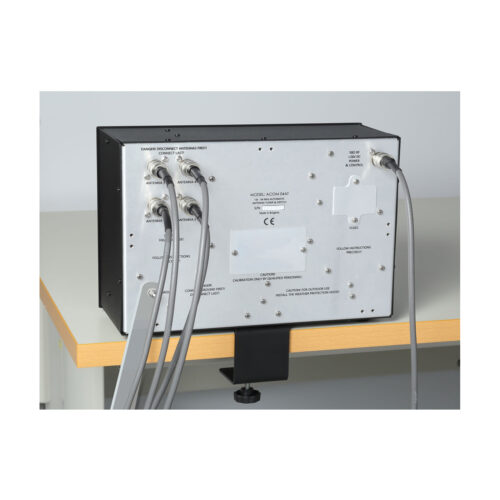 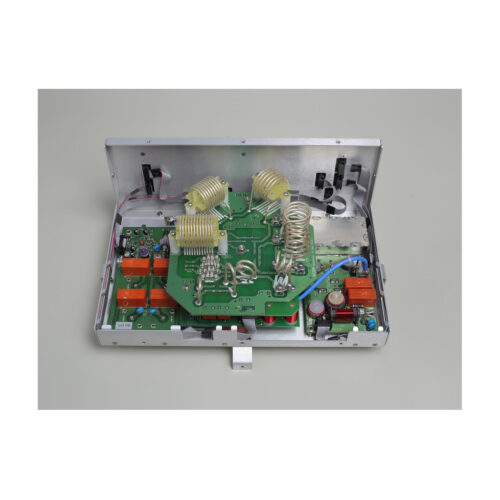 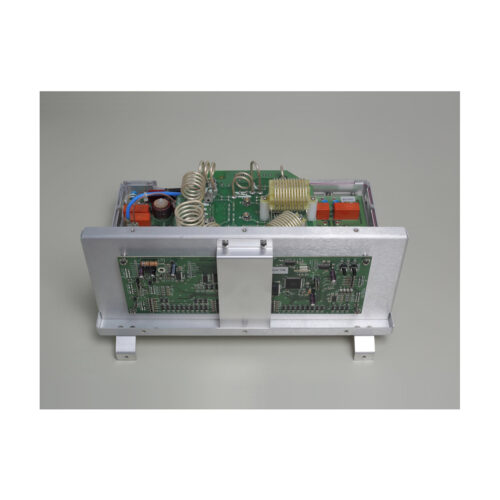 The ACOM 04AT tuner is specifically designed and developed to work exclusively with the ACOM series of solid state (transistor) amplifiers, e.g., ACOM 700S or ACOM 1200S.

ACOM 04AT is a remote automatic antenna tuner with integrated antenna switch. The tuner automatically selects one of four available antenna outputs (as assigned in bands by the operator) and matches the impedance of the chosen antenna output by transforming it to 50 Ohm with SWR below 1.5:1 at the tuner input (typically below 1.3), providing an optimum load impedance for the amplifier.

The ACOM 04AT tuner is specifically designed and developed to work exclusively with the ACOM series of solid state (transistor) amplifiers, e.g., ACOM 700S or ACOM 1200S.

For a CAT transceiver a single press of the TUNE button on the amplifier front panel is all you need.

After setting up the user presets (auto tune) for the frequency segments and antennas, the operator will not be involved with tuner operation.

Three kinds of frequency segments, according to antenna bandwidth

The operator can choose according to the nature of each of the four antennas (narrow band – Sharp, normal – Regular, and broad band – Wide).

Capability of operation at fixed frequencies

Non-volatile memory for user presets (auto tune), independent for the four antennas, the three types of segment width, and more than 1000 random fixed frequencies for each antenna.

Backup of preset memory to a computer file, import of previously made backup files from a computer to the tuner memory.

Information about the setting age, and alerts for settings that reach a certain age, defined by the operator in 4 possible age levels.

Power supply and control to the tuner

Power supply and control to the tuner, as well as status return from the tuner are facilitated over the coaxial cable between the amplifier and tuner, no need for additional cables or special control signals from the transceiver (the availability of CAT control from the transceiver will give further advantages to the setup).

Full tuning can be completed within 5 seconds (typically 2-3 seconds), at 25 W at the tuner input and less than 6 W at the antenna output; quick tuning (from nonvolatile-memory presets) is completed in less than 0.05 seconds with zero emitted signals.

Relay switching will only take place when no RF current is flowing, preventing contact arcing critical for preventing contact oxidation, surface melting and material transfer (otherwise resulting in poor receiving performance) and to avoid any unwanted widening of the spectrum of signals, emitted during the tuning cycle.

Saves space on the operating position

Antennas can be automatically and manually switched from the amplifier front panel. The last used antenna selection is memorized.

Indication and editing of names and types of antennas in editable freeform.

BYPASS mode – all components of the matching network are excluded, allowing direct operation of broadband antennas.

This menu allowing analysis of the tuner status and review of the used resource of coils and capacitors for all memorized and current tuning presets.

Integrated lightning arrestor and bleeder resistor for protection against static discharges; automatic grounding of antennas on powering down. 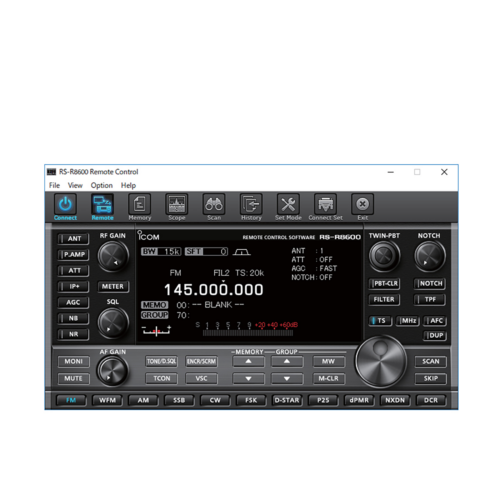 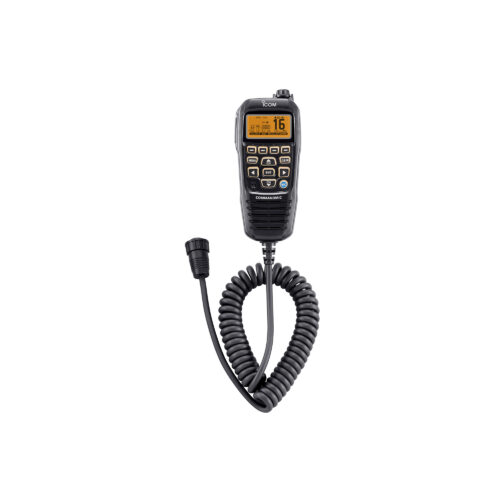 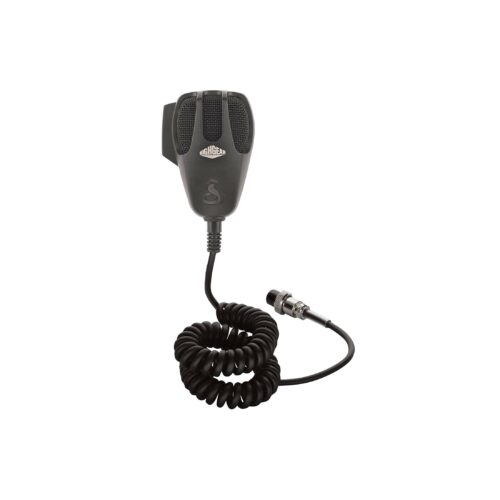 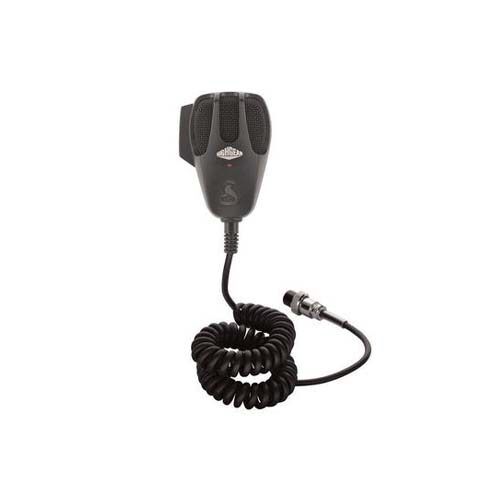 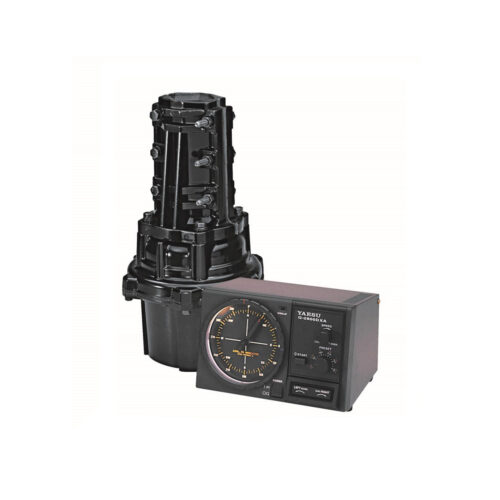 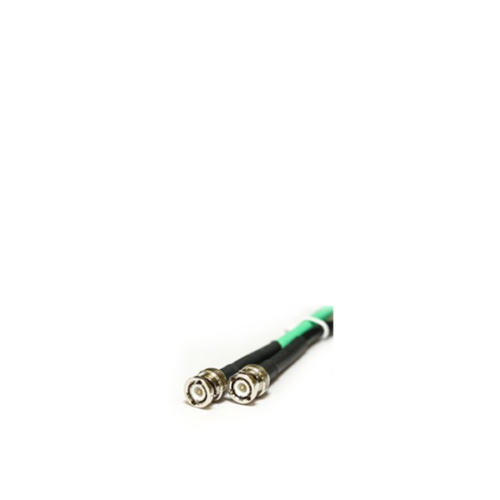 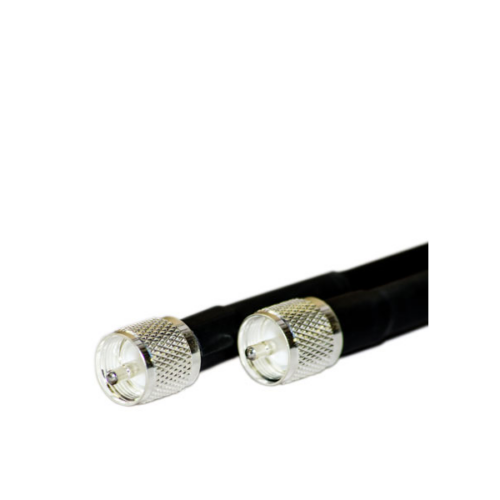 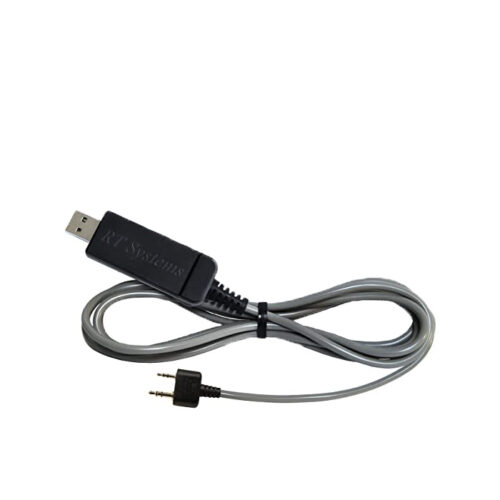