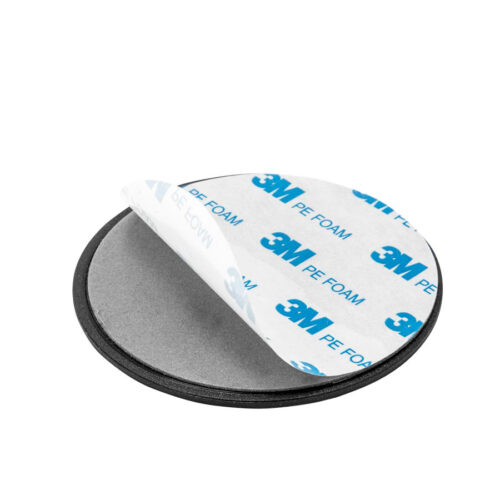 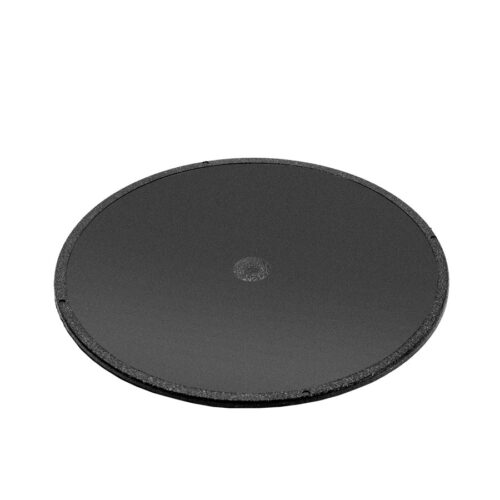 Your windshield suction pedestal can be removed easily. The disc however, is semi-permanent as it uses an adhesive on your dash.

80mm disc fits 75mm or smaller windshield suction pedestals. Compatible with most of the windshield pedestals offered by Garmin, TomTom, Magellan, Mio and other GPS manufacturers. 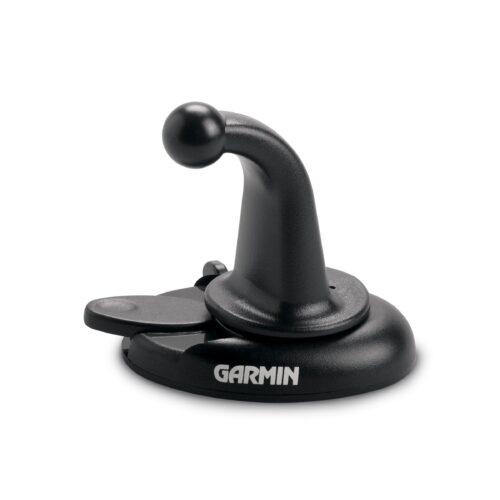 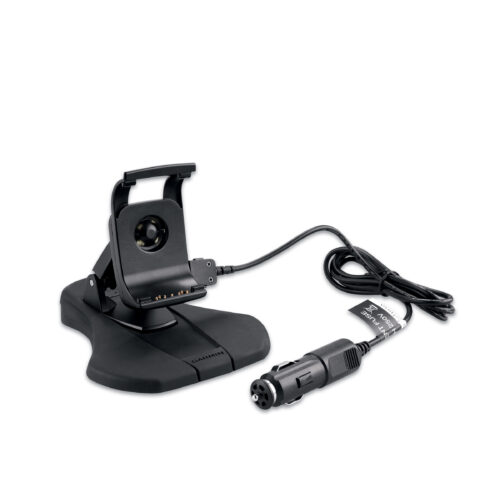 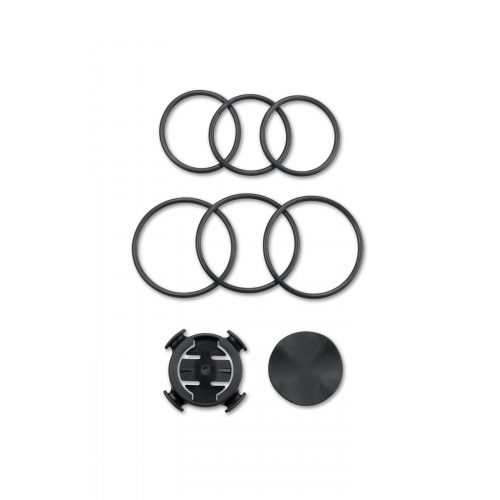 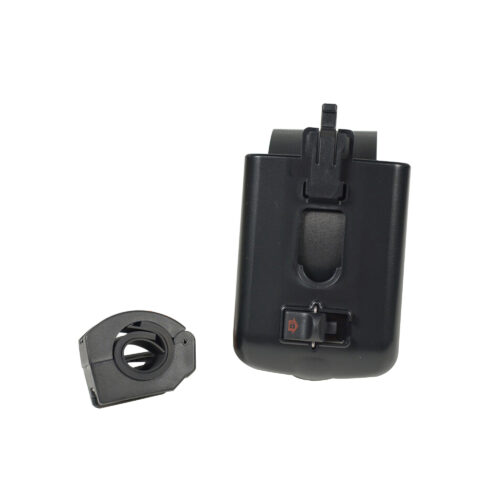 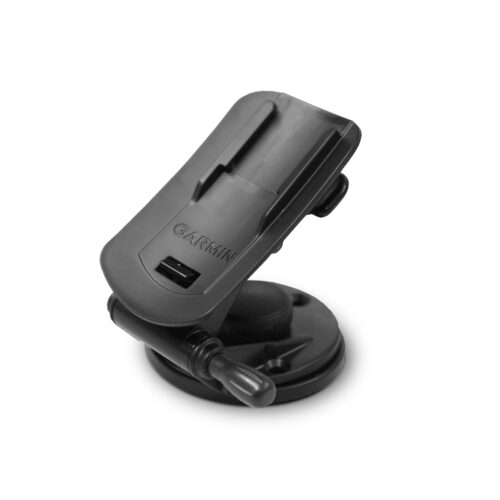 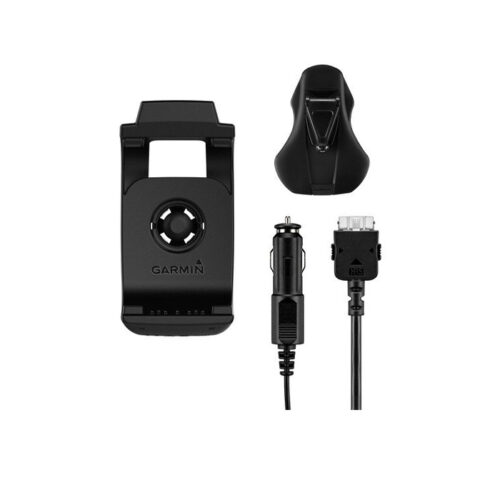 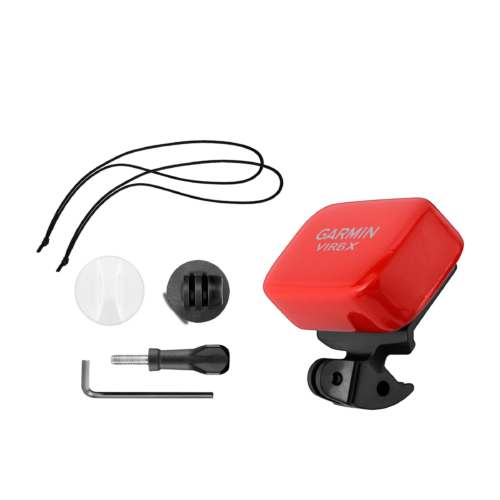 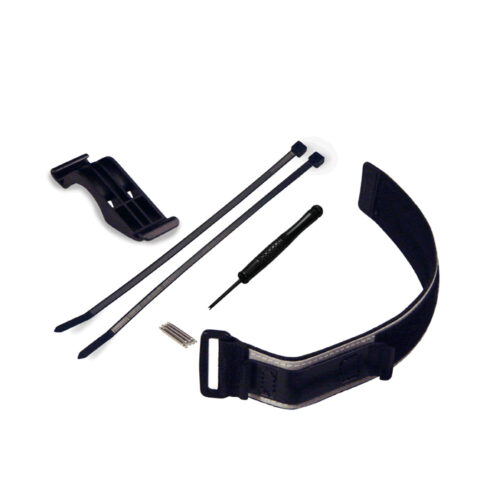