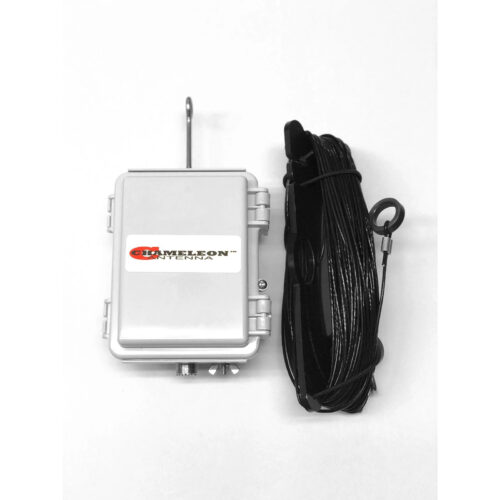 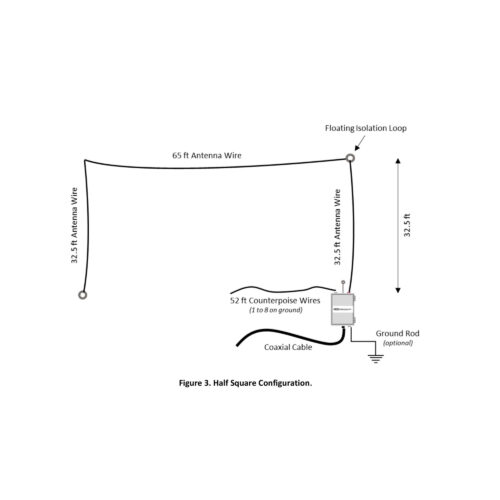 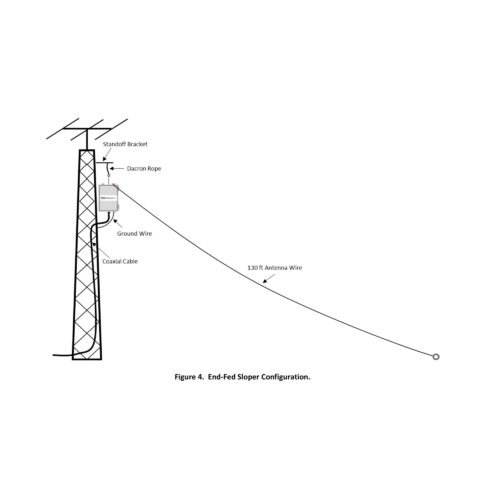 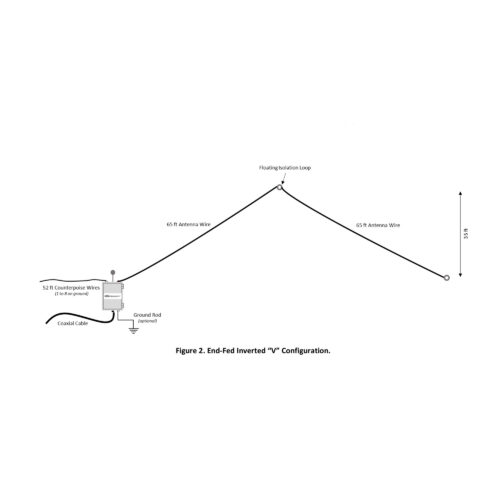 The EMCOMM III Base antenna is configurable to facilitate both long distance (DX) and Near-Vertical Incident Sky wave (NVIS) communication and using an automatic antenna tuner or coupler with memory settings will support most Automatic Link Establishment (ALE), frequency-hopping, and spread- spectrum modes and operations.

The EMCOMM III Base antenna can be installed by the operator in less than 30 minutes. It should be installed as high and straight as possible, but almost any available supports, such as an existing antenna tower, trees, a flag pole, the eaves of a house, or a non-conductive fence can be used with satisfactory results.

The antenna system consists of:

The sloper is considered the most unusual antenna system and can be difficult to get to work properly. The sloper may exhibit some gain in one direction, but usually has omni direction pattern. There are two types of sloper, the full sloper, really a dipole mounted with one end higher than the other. The half-sloper (EMCOMM II) is fed at one end with a “ground system” or counter poise provided by either physical ground if fed at lower end of sloper. If the sloper is fed at the top, then other factors provide the “ground”. In most cases, a sloper mounted on a tower, then the tower and importantly, the beam mounted on top, act as the counterpoise.

One successful version of the sloper (most folks call any kind of sloper simply a “sloper” regardless of its type) is one that is fed with coax. The antenna is fed from the top and installed on a tower with a beam on top. The center conductor of the coax feeds the sloper wire and the shield is carefully bonded to the tower structure. In addition the beam, rotor, and mast are electrically bonded to the tower (here a heavy braided strap connecting the mast to the tower is recommended). The theory is that the sloper is fed at the top and the high current point is high just under the beam, leading away from the tower.

The sloper has been reported to be hard to get to work in some cases. When it works, its performance when used with a tower and a beam is very good. Considering the cost of materials (assuming the tower is in place already) the sloper should be considered.

This is most likely the least expensive high performance antenna you can erect for 40M, 80M and 160M (limited performance). It is worth investigating since it needs only one high point in the relative clear to be effective (the horizontal far end can be at a lesser elevation, details later). Most likely you will need to use an external antenna tuner.

The main radiating component of the “L” is the vertical wire, that’s what makes it a very good ground-wave and DX antenna. So it would be good if this can be kept in the clear, or several feet away from your tower, and of course, as high as you can make it. The horizontal part may slope downward, or bent several times to accommodate any obstacles. Keep in mind, the more you bend the element back on itself, the more of the radiated signal is canceled out.

Sometimes it is not possible to have the vertical section longer than the horizontal section. This will result in more of the signal being radiated skyward to which NVIS (Near Vertical Incident Skywave) will occur. NVIS is a propagation method that provides usable signals in the range between ground wave and skywave distances (usually 30 to 400 miles).

Before we go any further, this antenna requires a robust ground system. If your ground is poor, the antenna efficiency will be poor, and you will be troubled with RF in the shack.

The radiation pattern is omni directional, with a possible minor lobe in the direction of the horizontal portion. 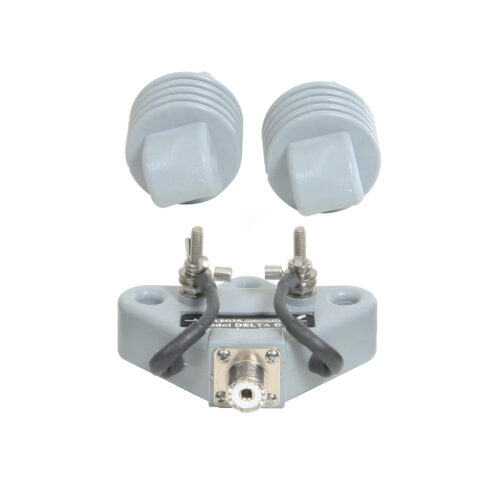 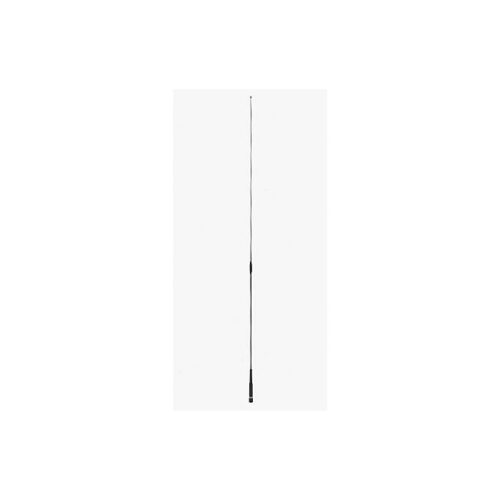 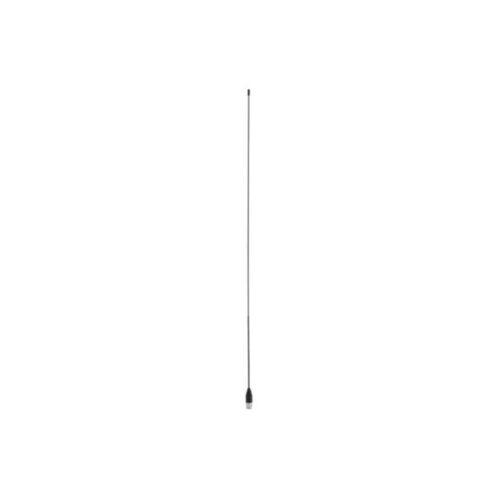 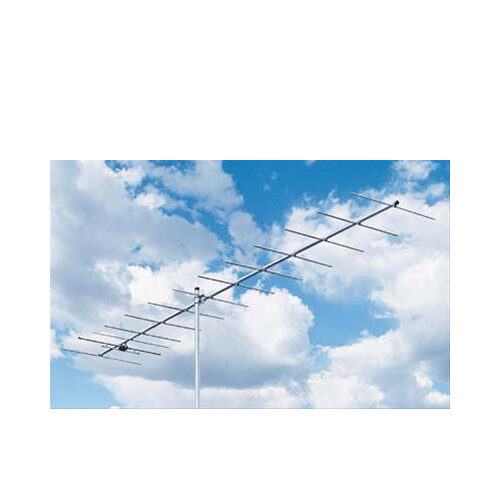 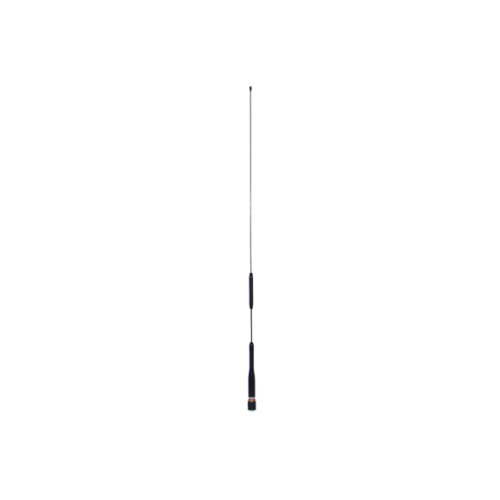 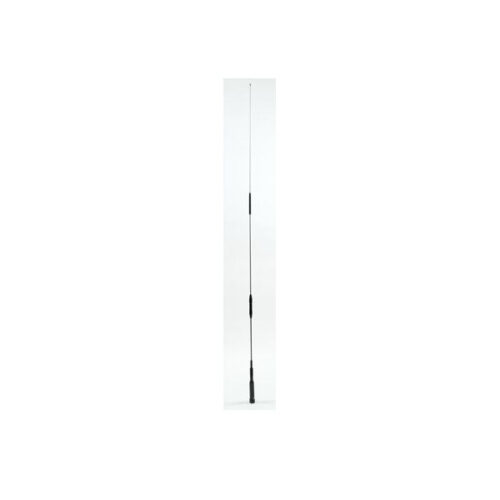 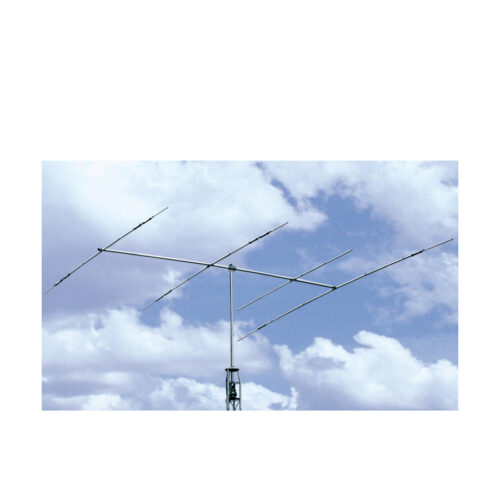 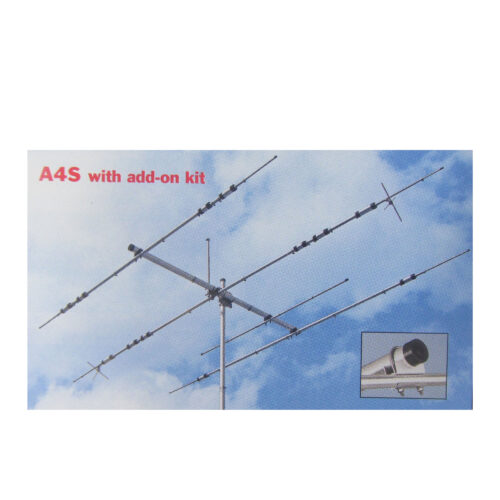