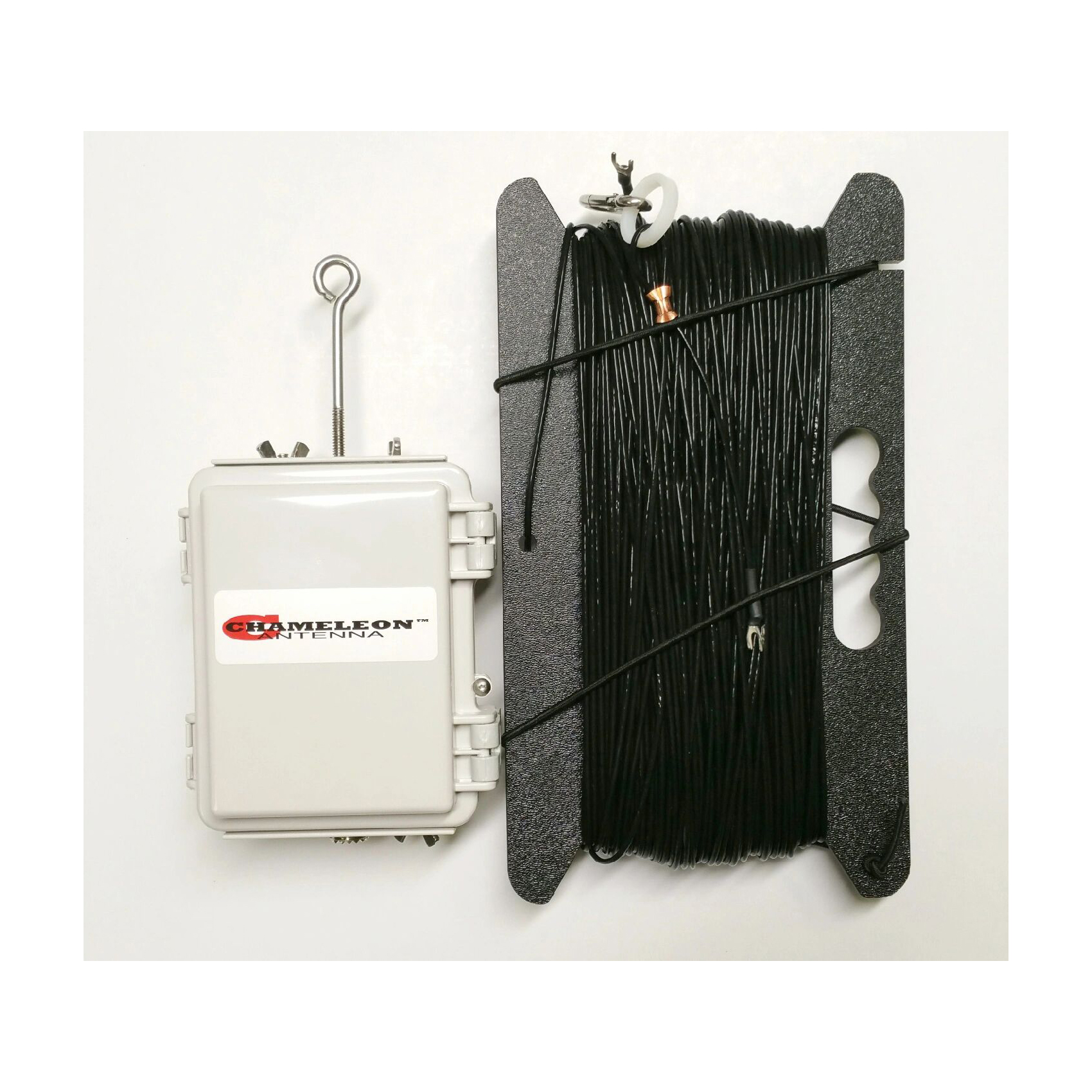 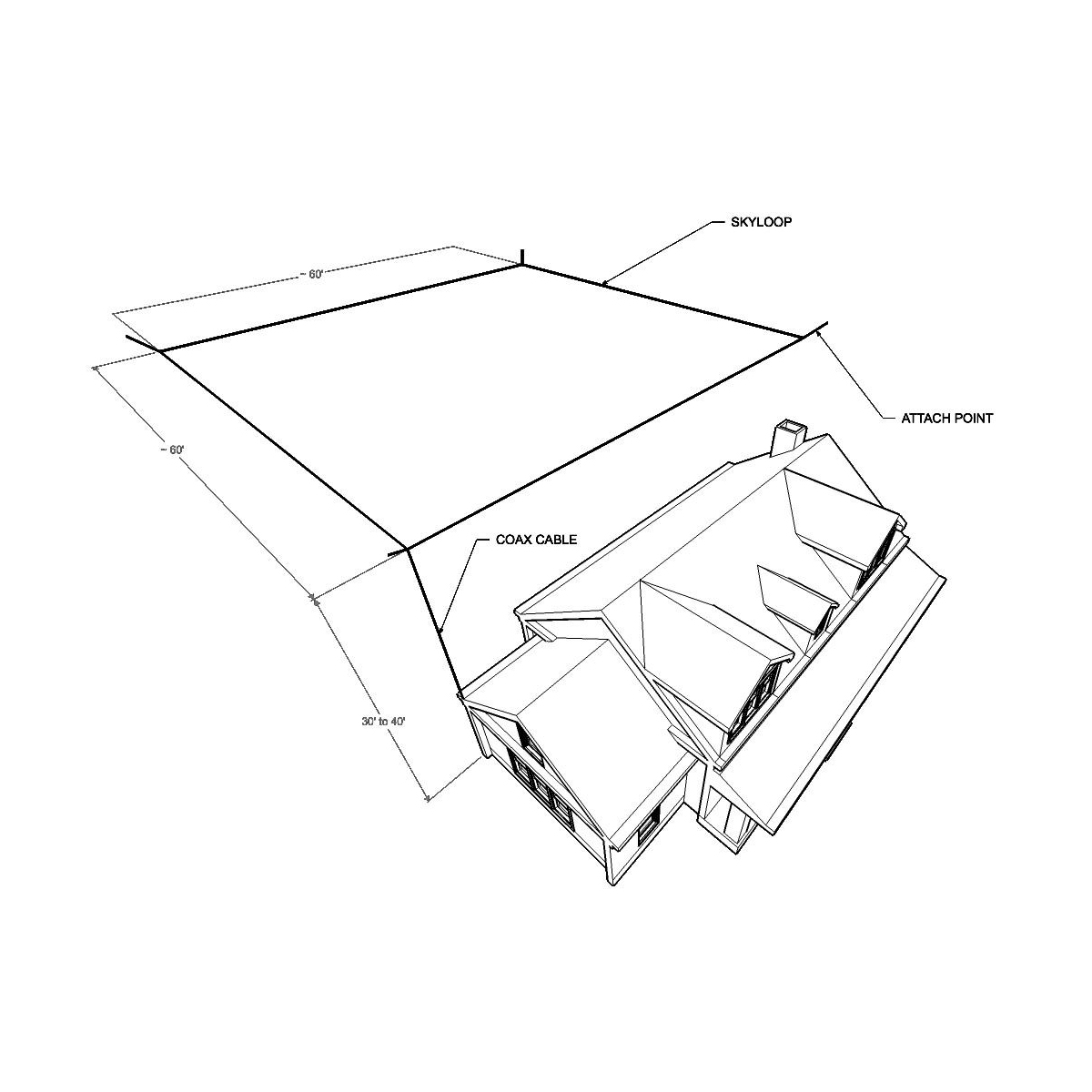 The CHA SKYLOOP 2.0 is an extreme performance horizontal full-wave loop antenna. The main advantages of a horizontal loop antenna are reduced background noise and a better gain over a dipole—which means signals will be stronger. In fact, most operators can’t believe the increase in performance over their old dipole antenna. The antenna is comprised of 265 feet of wire, insulators, and a matching transformer unit. The integral broadband impedance matching network transformer allows broadband antenna tuning. The antenna will operate from 3.5 – 54 MHz (including 80m – 6m amateur bands) without any adjustment with a wide range antenna tuner.

With the help of an antenna tuner the CHA SKYLOOP 2.0 will cover all the bands between 80M and 6M included.

Even if the antenna can be installed at a minimum of 10′ above ground the antenna should be ideally installed at least 30′ to 40′ off the ground for maximum performance. The antenna will be suspended by four evenly spaced support points.

The main advantages of a sky loop are the reduced background noise and a better gain over a dipole. A minimum coax length of 25′ of RG-8X (or better) is recommended.

The antenna system consists of: 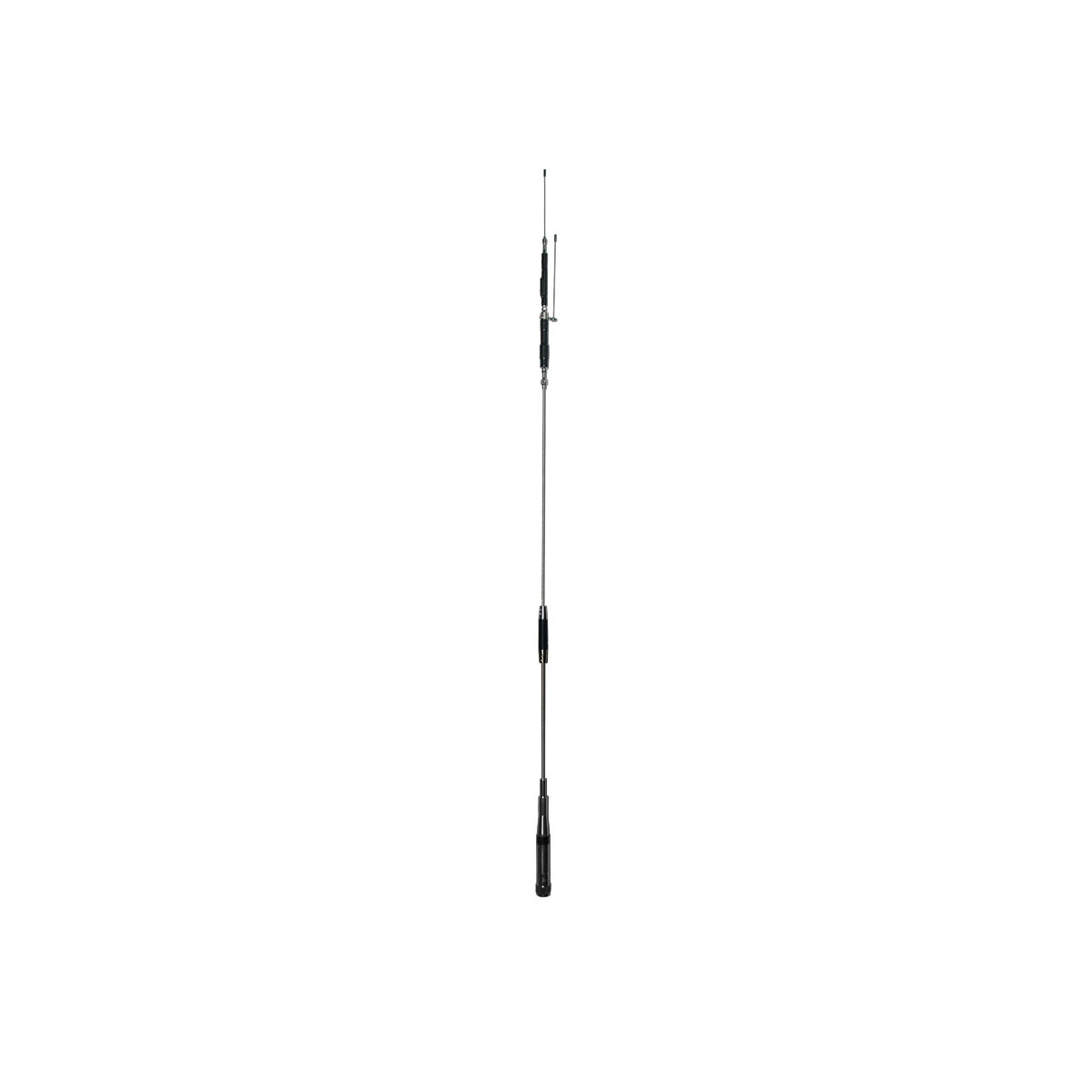 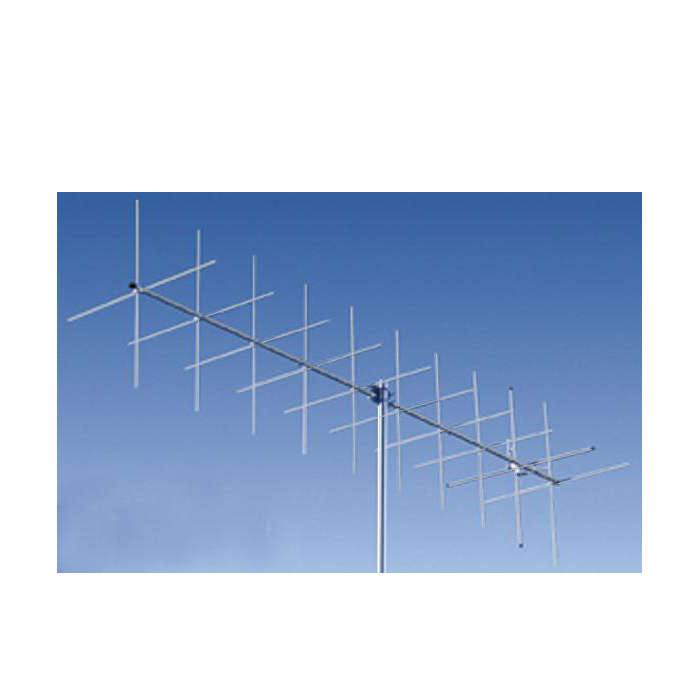 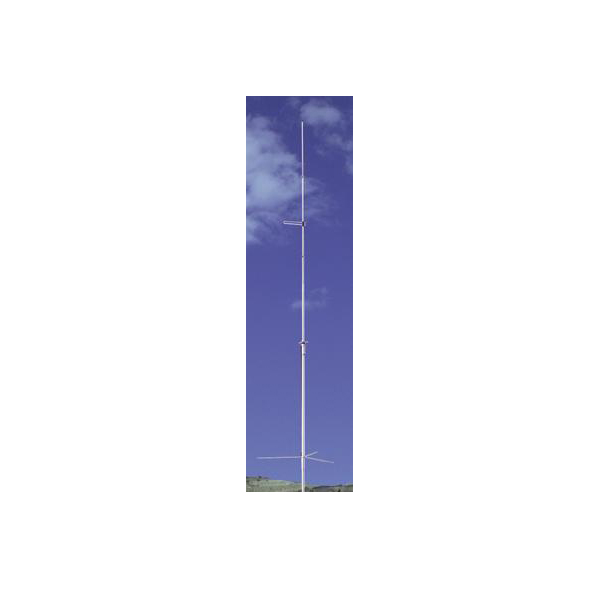 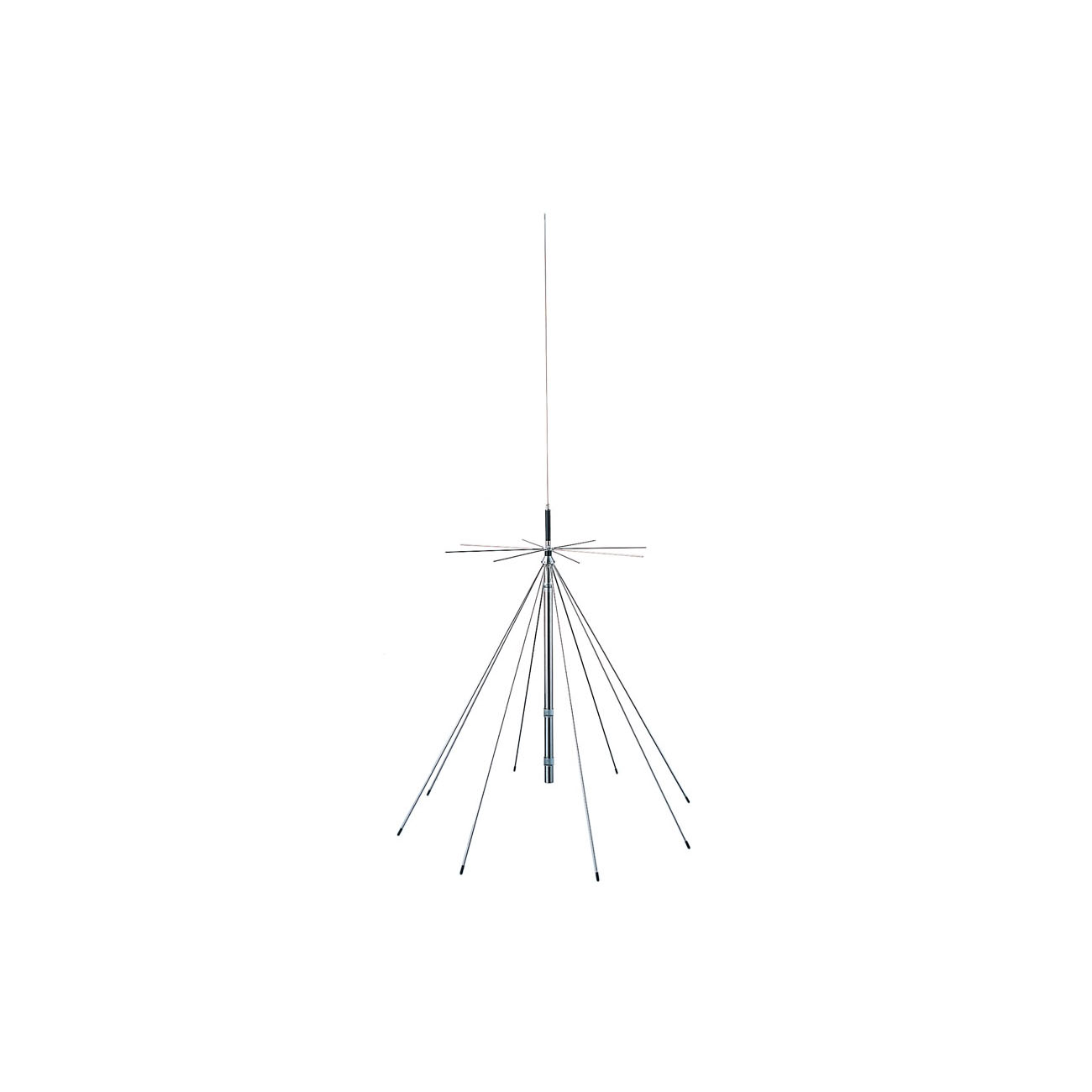 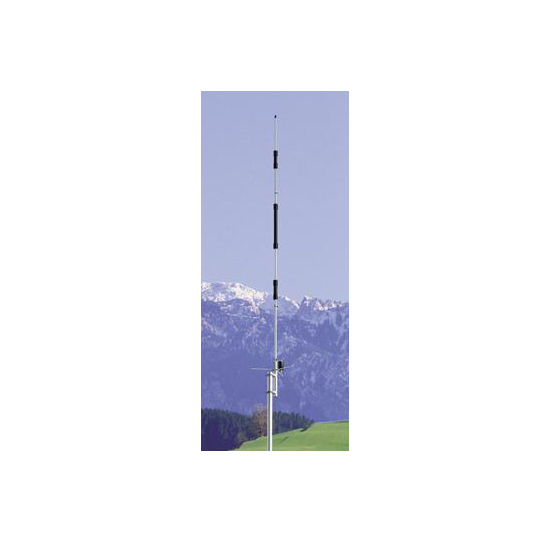 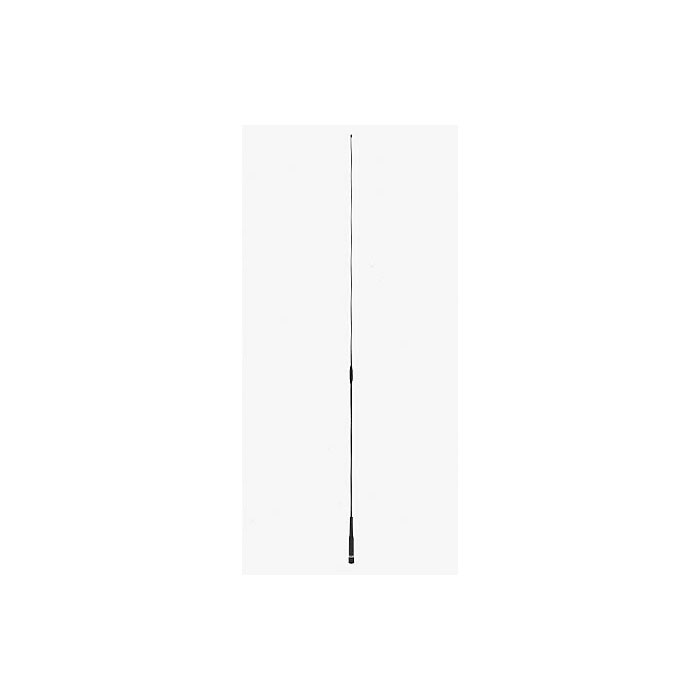 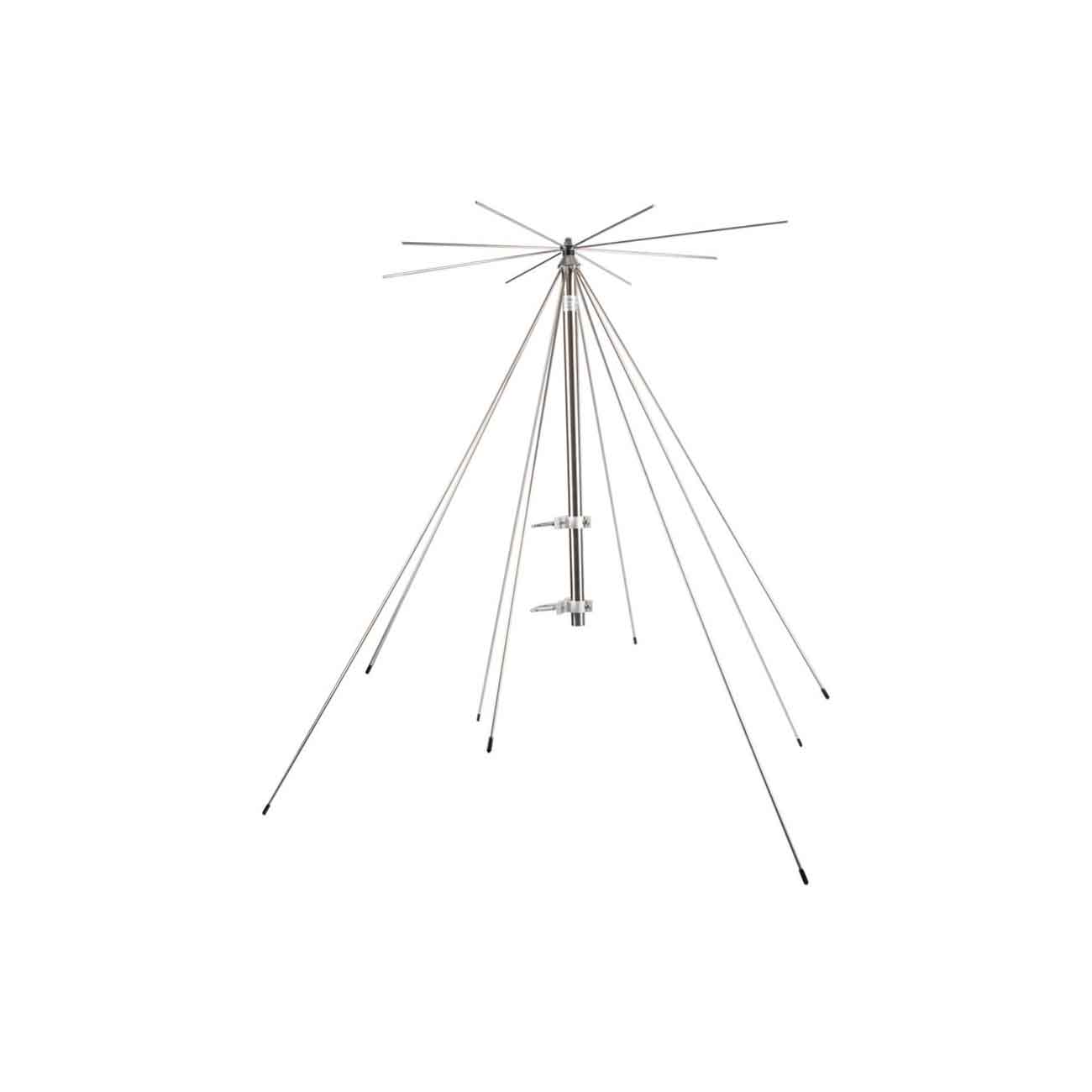 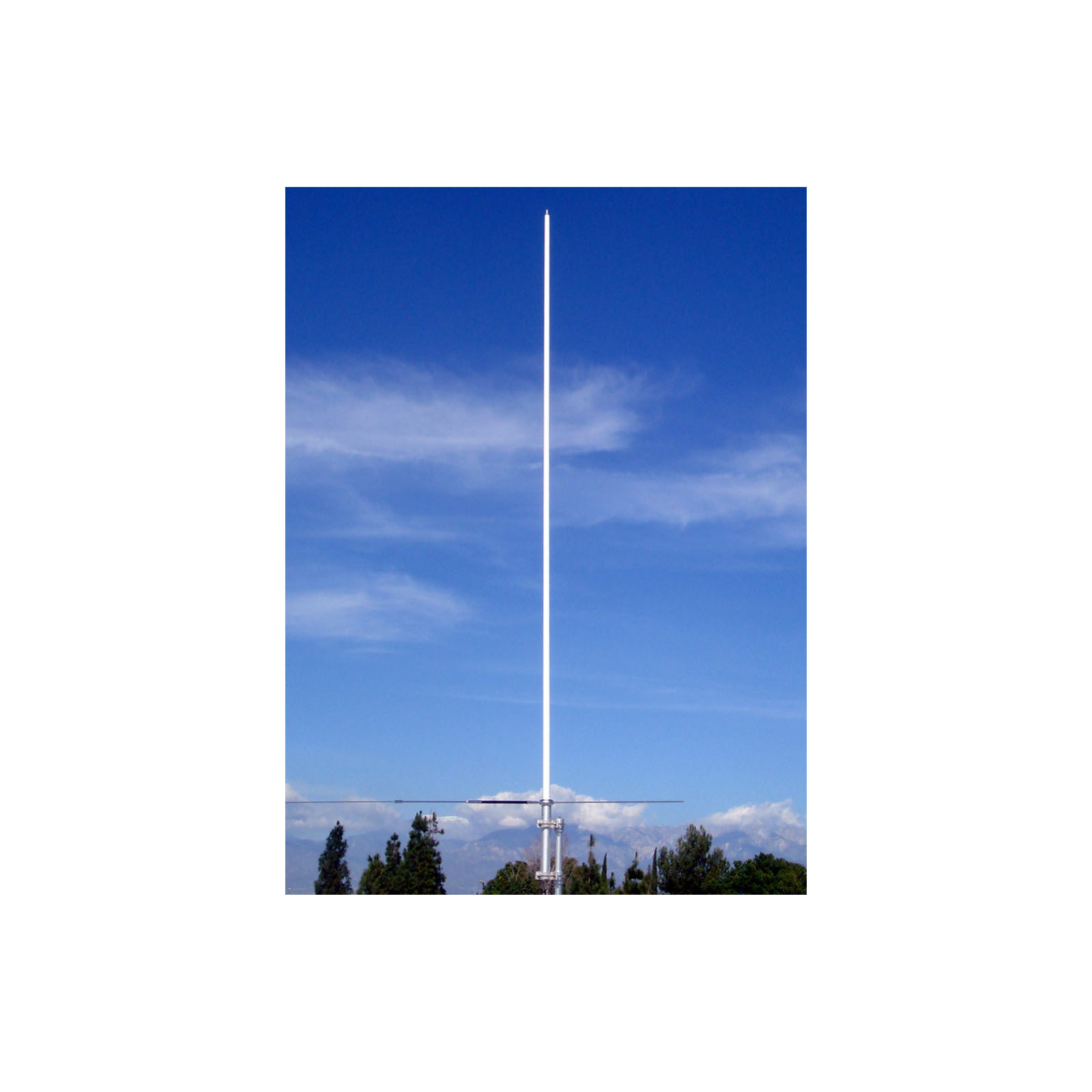