Skip to content
View cart “Lowrance HOOK Reveal 5 HDI with Deep Water Performance & Base Map” has been added to your cart. 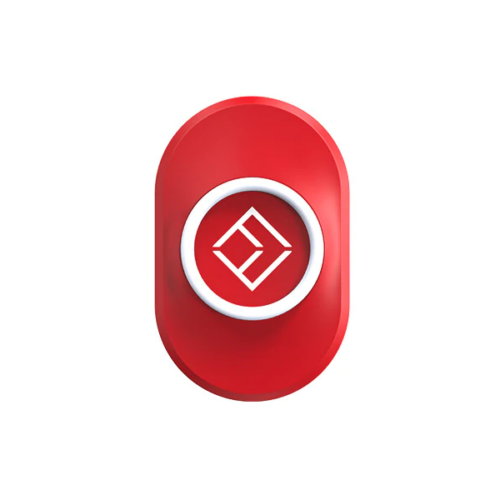 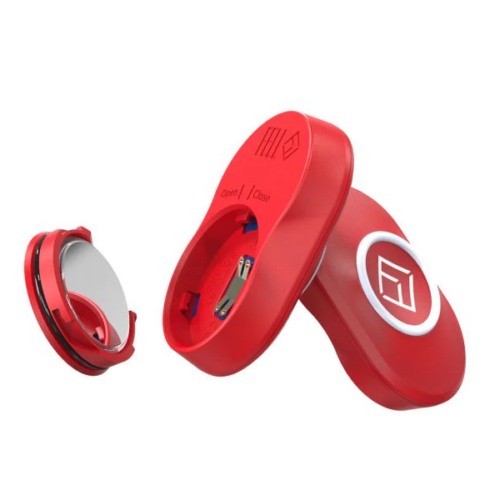 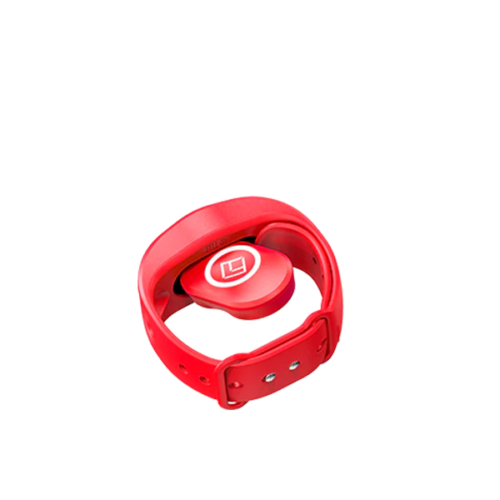 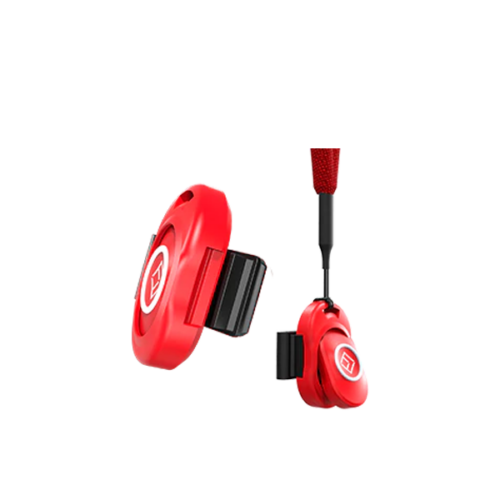 MOB+ xFOB is the heart of the MOB+ Wireless Cut-Off Switch.

MOB+ xFOB is the heart of the MOB+ Wireless Cut-Off Switch. Such a small device, but packed with wireless technology – it is groundbreaking. The xFOB weighs in at only 10 grams and is only 1.74″ long. With the Universal Fit design, it can fit inside the xTAG, xBAND or in your pocket. The MOB+ xTAG can be worn around your neck, or attached to your life vest and garment with the standard lash tab Clip-on. With the xFOB you can virtually use the MOB+ Wireless Cut-Off Switch in any thinkable way.

Select your favorite way of using the MOB+ Wireless Man OverBoard System, using the xBAND or the xTAG option. We made them optional for you to choose your style and comfort.

The xFOB fits perfectly inside the xBAND and the xTAG. This unique design allows you to decide how you want to use the MOB+ Wireless Man OverBoard System.

We recognize that all boaters use their boats differently. For us this was a focal point in our design process of the product. You should choose your own boating environment. With this in mind we created the xFOB to be universal across all our accessories for the MOB+ system.

General information about the system

As you step aboard your boat, press the xFOB to connect to the xHUB. A green light and an audio signal will confirm the connection and the engine can be started. Should a fall over board occur the engine will be shut down, caused by the xFOB being under water or more than 50 feet from the xHUB. 6 seconds after shut down passengers can restart the engine to save the person in the water. When leaving the boat press the xFOB once to disconnect.

Up to 20 xFOBs can be stored per xHUB (if more than 20 are paired the first ones which were paired will be deleted).

Up to four xFOB’s can be connected to the xHUB at the same time, with one unit acting as the captain’s stop unit, and the additional three as alarm units for passengers.

The corded kill switch is rarely used as it ties you to a very limited space onboard. With the MOB+ Wireless Man OverBoard System you regain freedom – without losing safety.

The xFOB is your personal safety guard at sea. Being placed in the accompanying xBAND or xTAG, the xFOB unit does not inhibit any movement or motion. Should you fall into the water the engine(s) will stop in just one second.

With the MOB+ Basepack you get one xFOB included. The MOB+ xFOB can be used with the xBAND or xTAG for your optimal comfort. The MOB+ supports up to 4 xFOBs connected at the same time.

The xFOB has up to 300 hours battery life time when connected.

Automatic timer function ensures the unit does not remain turned on should it be forgotten on the boat. 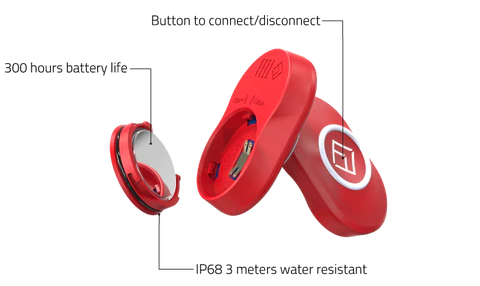 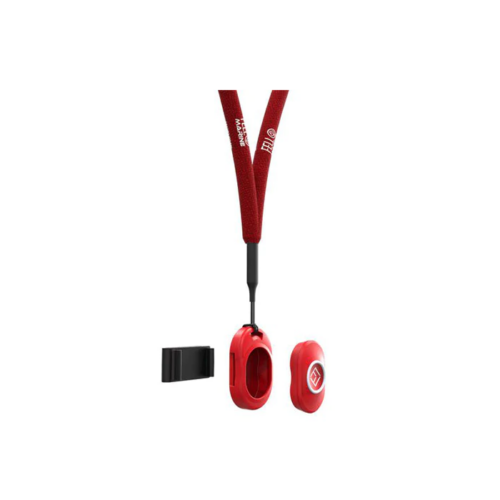 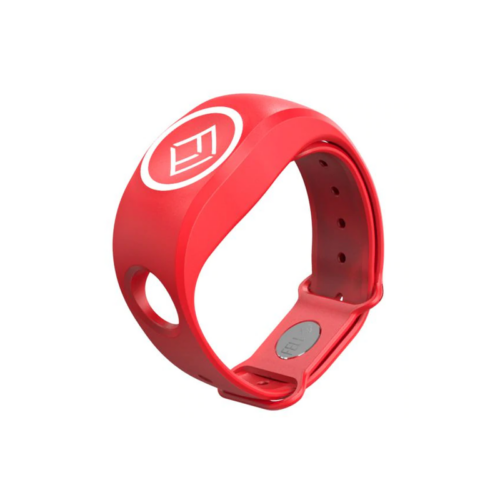 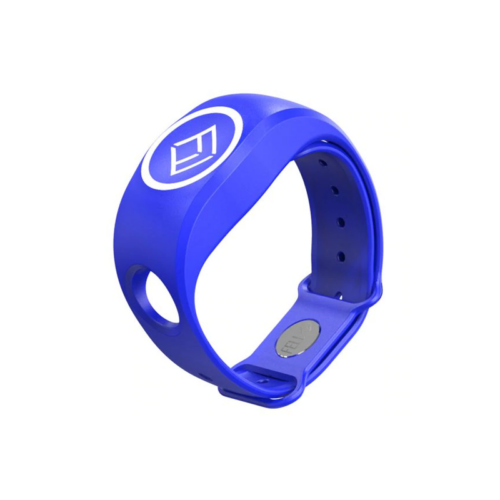 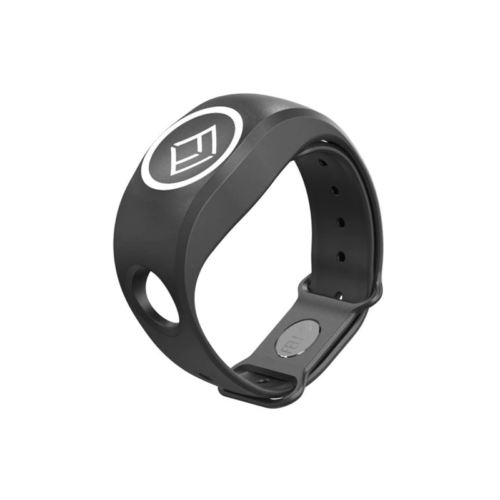 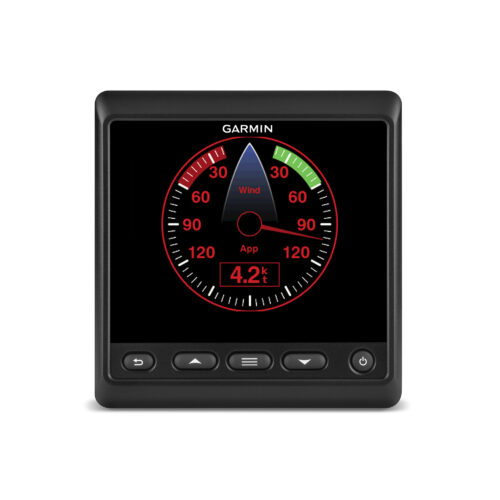 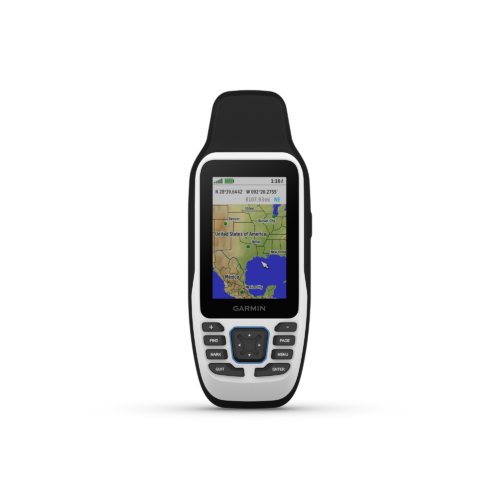 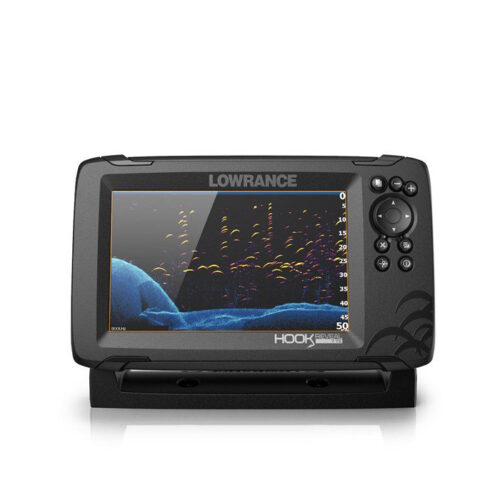 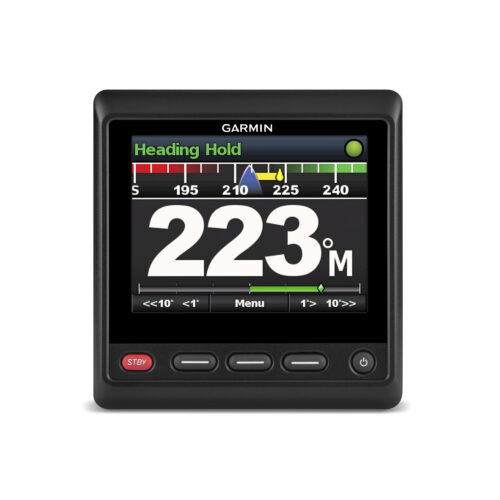 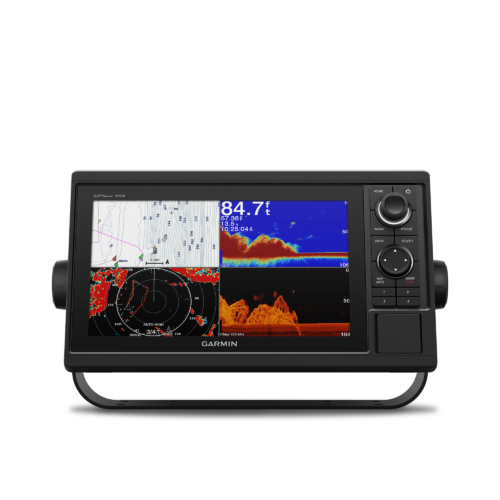 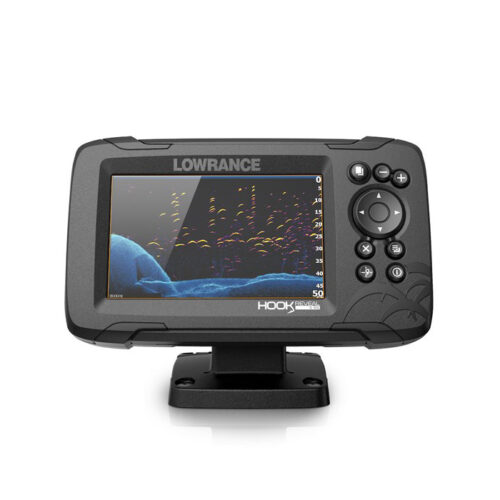 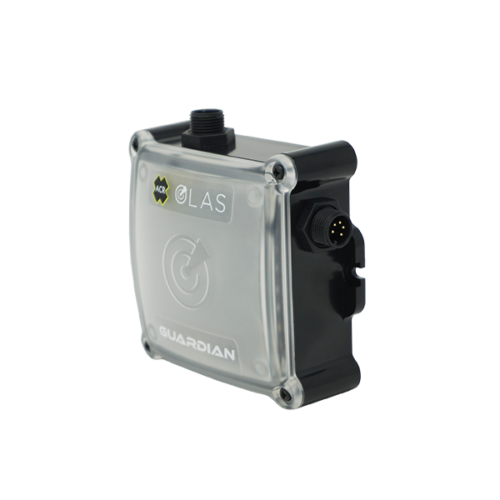 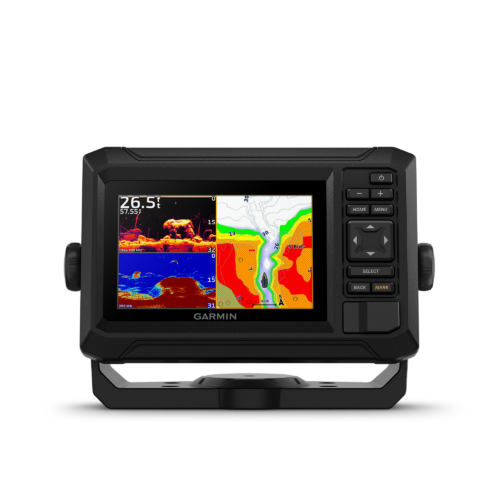