Skip to content
View cart “Garmin GPSMAP 8700 Black Box” has been added to your cart. 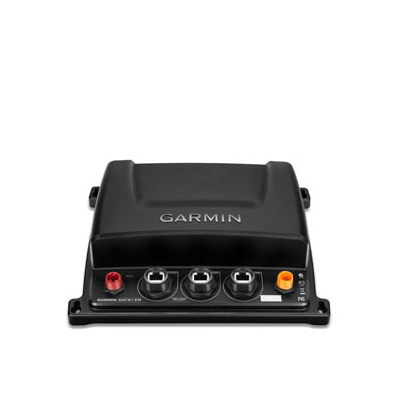 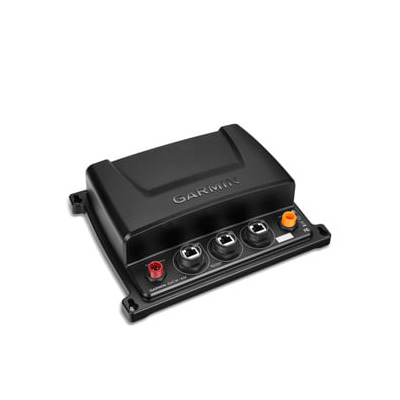 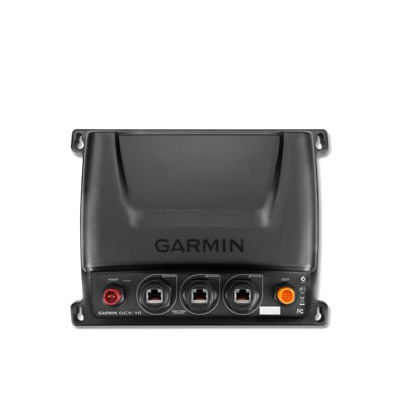 The GCV 10 scanning sonar module provides the clearest scanning sonar images on the water. It adds both SideVü and ClearVü with CHIRP scanning sonar technologies to your compatible Garmin echoMAP or GPSMAP series combo as well as your GPSMAP 8000 Glass Helm series (see compatible devices). CHIRP technology sweeps through a range of frequencies to give you an ultra-clear sonar picture of objects, structure and fish that pass below (ClearVü) and to the sides (SideVü) of the boat.

Together with your combo’s HD-ID™ sonar, you get an excellent search and confirmation tool for advanced fishfinding in both fresh and saltwater.

In addition, the GCV 10 can coexist on the same network with other black box sonars. For example, if you currently have a GPSMAP 8000 Glass Helm, a GSD™ 24 advanced sonar module or a GSD 26 CHIRP professional sonar module on your Garmin Marine Network, you can greatly enhance your fishing capabilities by adding a GCV 10.

ClearVü gives you a nearly photographic sonar view of structure and fish that pass below your boat. You can view ClearVü scanning images in conjunction with SideVü and your HD-ID sonar, or CHIRP sonar images on the same screen.

An excellent tool for scoping out a fishing area quickly, SideVü provides a wide view of what lies off to either side of your boat. You see a crystal clear image that makes it easy to identify wrecks, structure, rocks and, yes, even the fish that are lurking next to them. You can view SideVü scanning images in conjunction with ClearVü and your HD-ID sonar, or CHIRP sonar images on the same screen.

The GCV 10 is sold with and without a transducer. The version with a transducer includes 12-pin ClearVü/SideVü transom mount transducer with fast response temperature sensor. 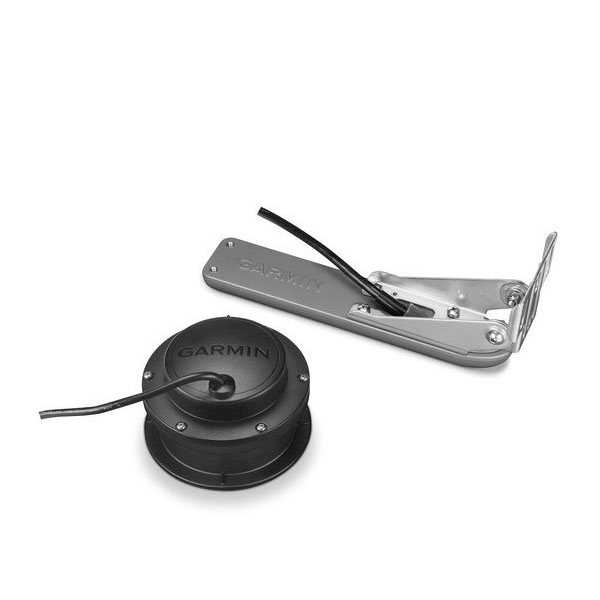 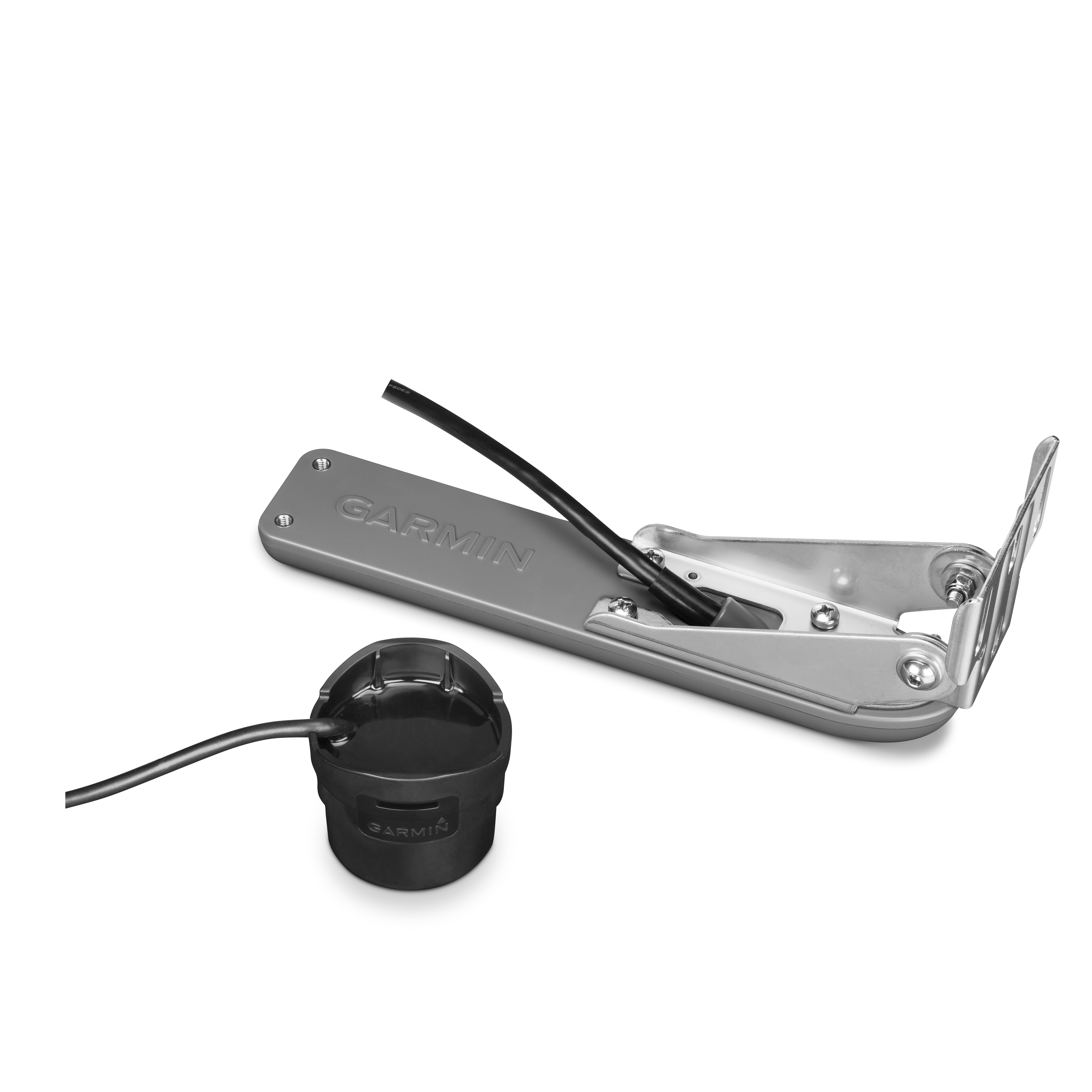 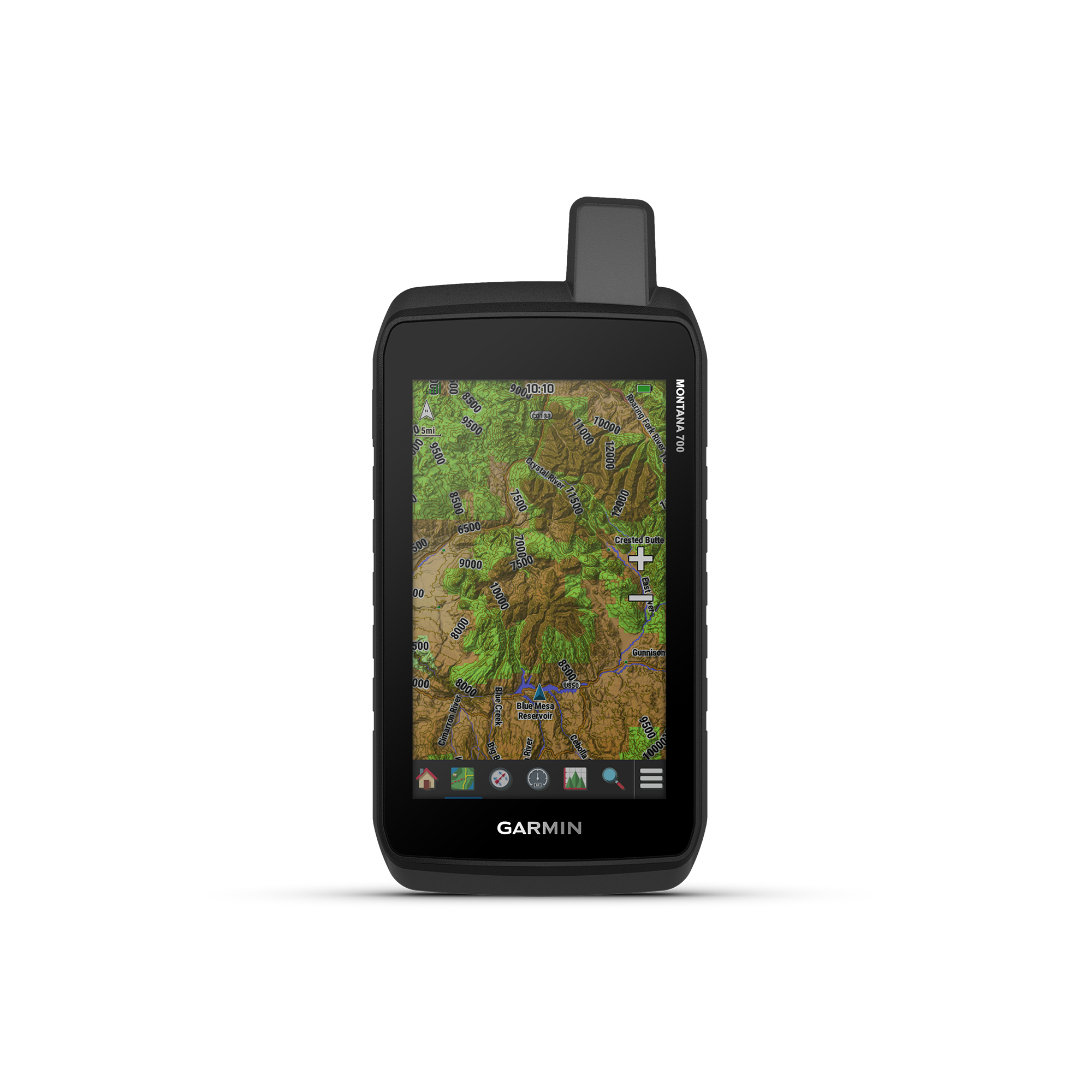 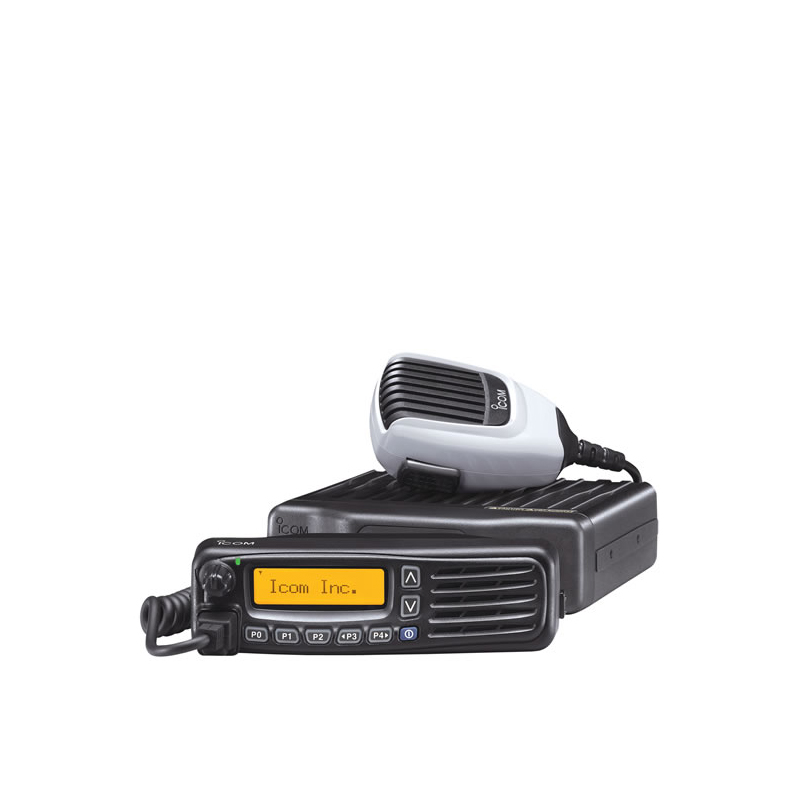 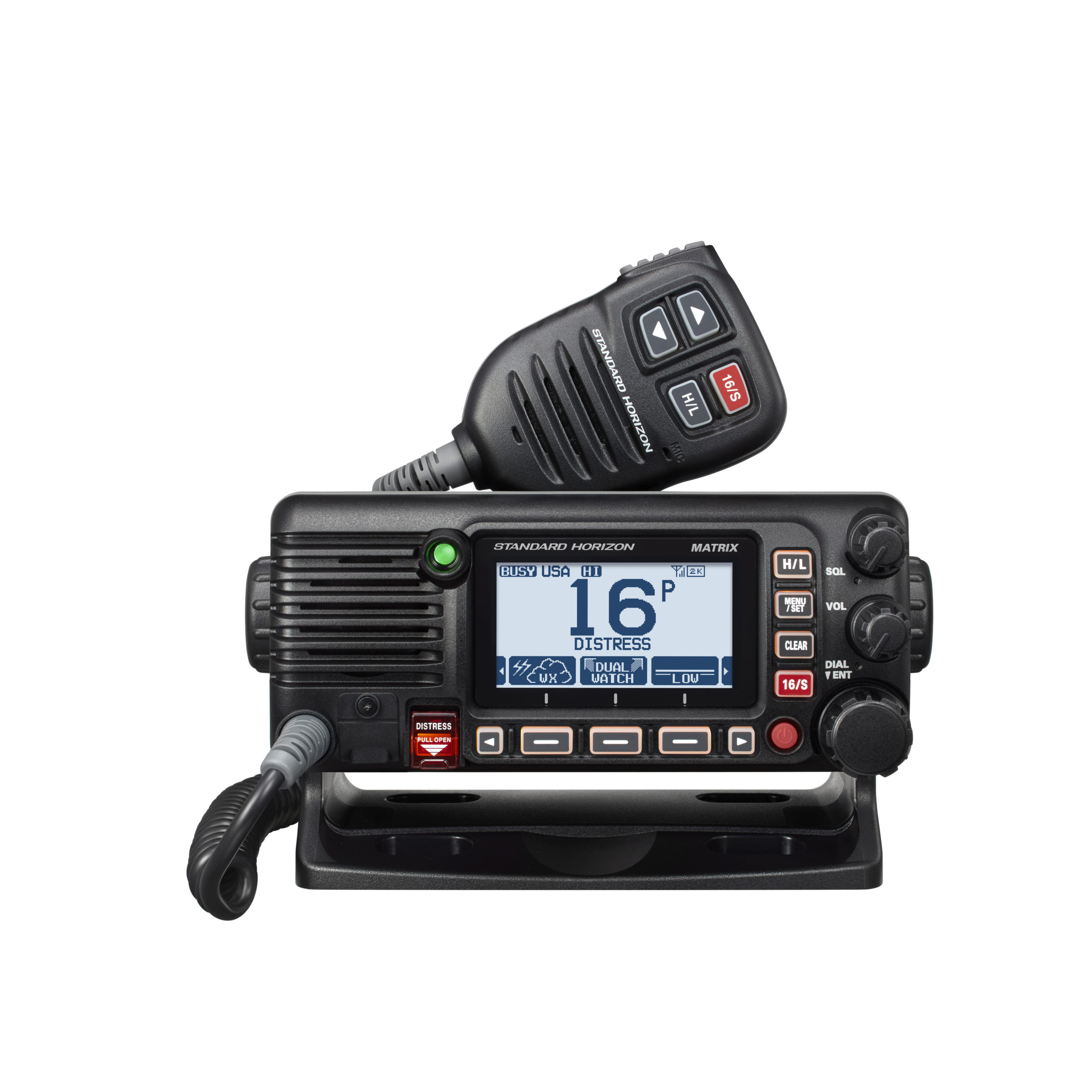 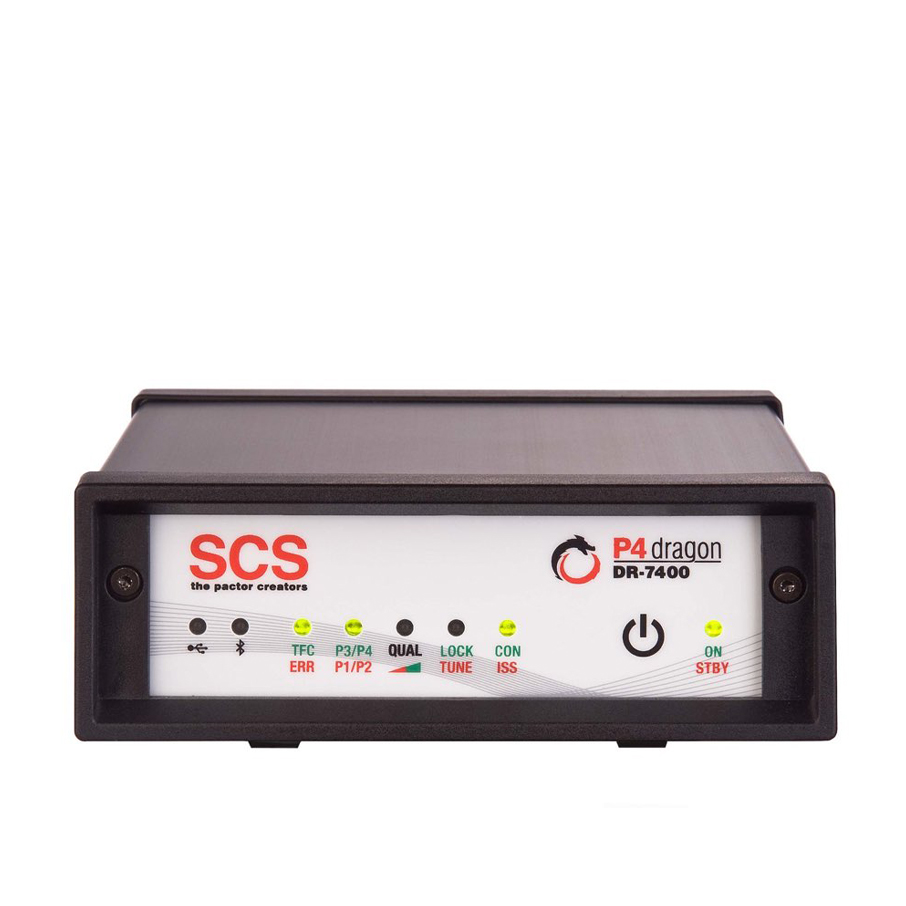 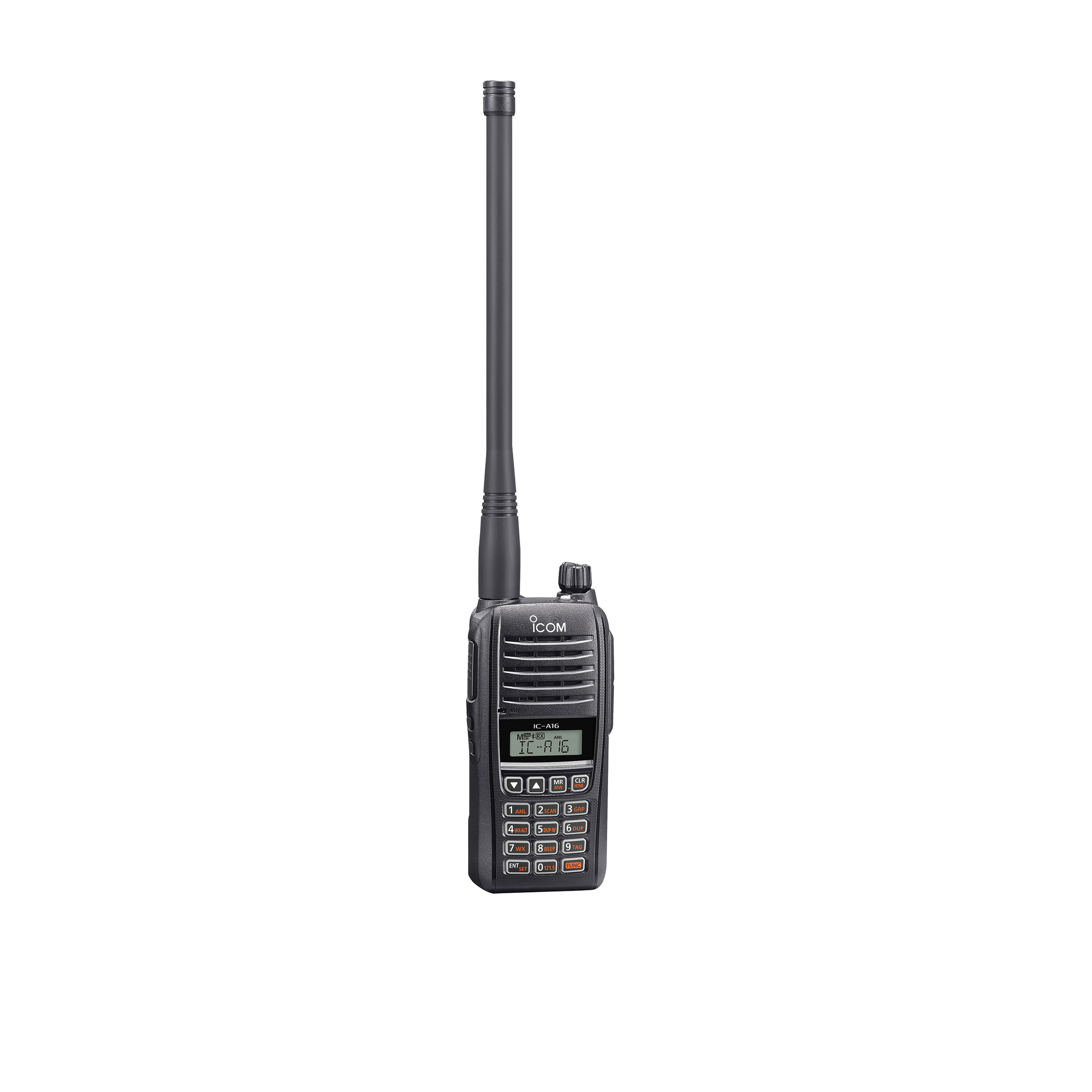 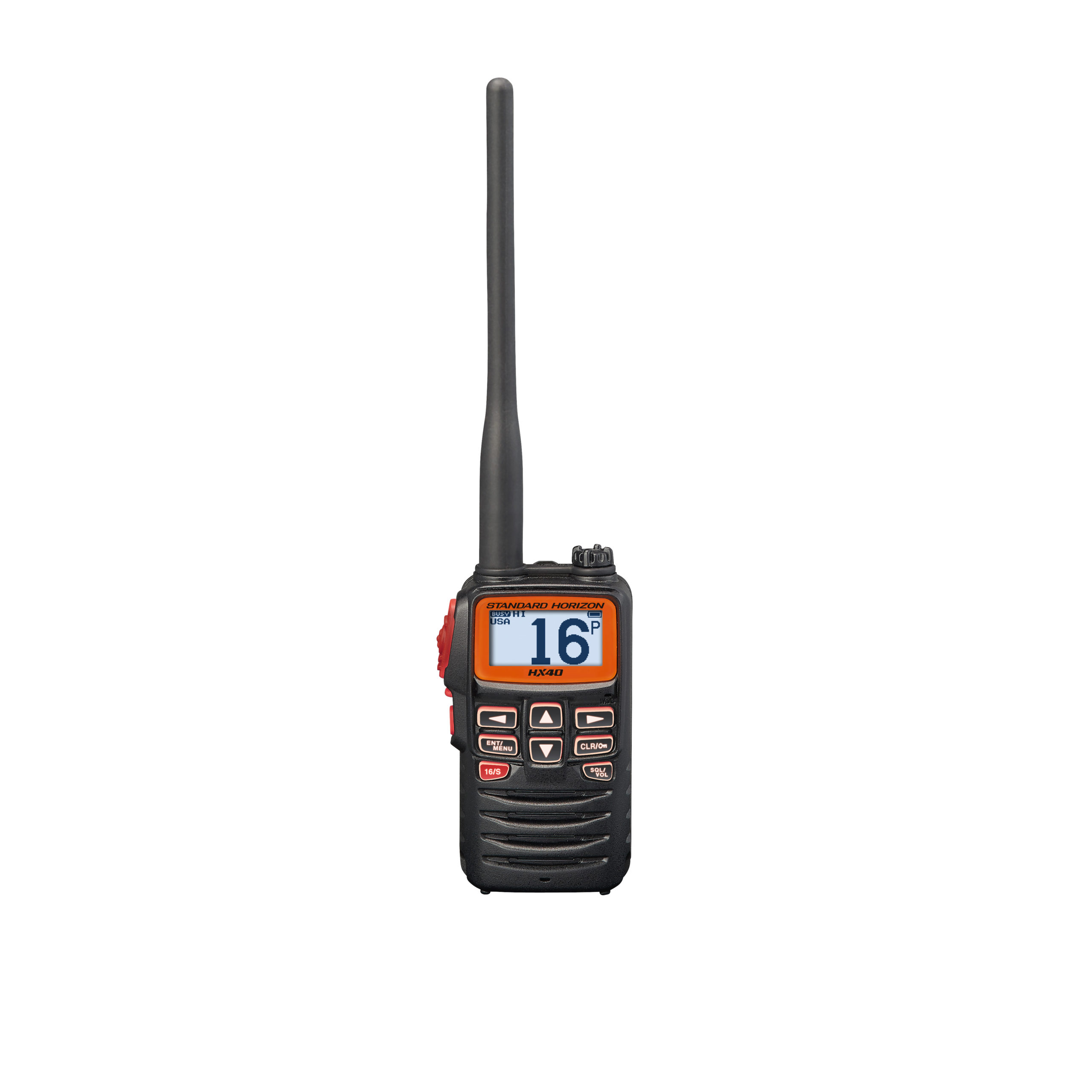 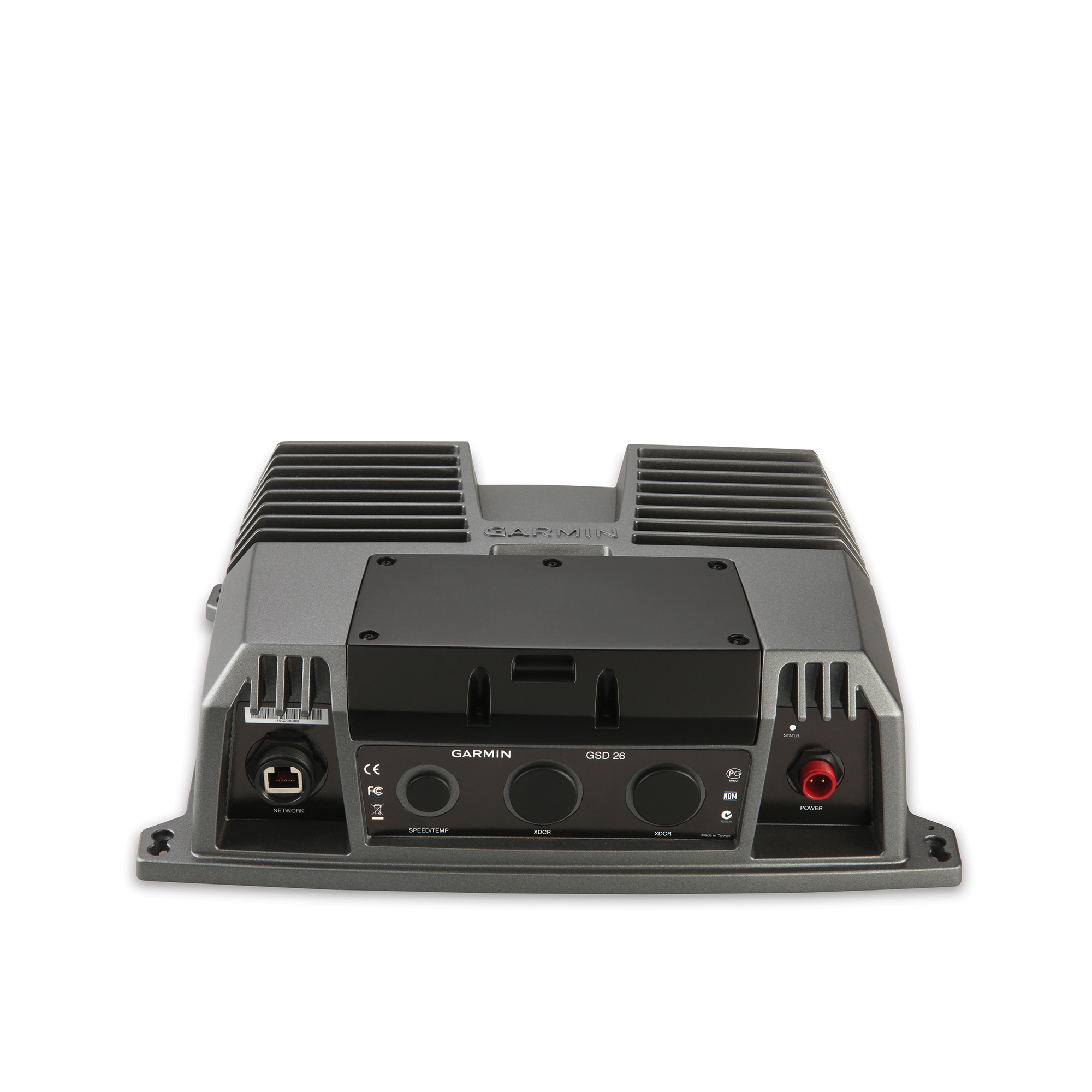 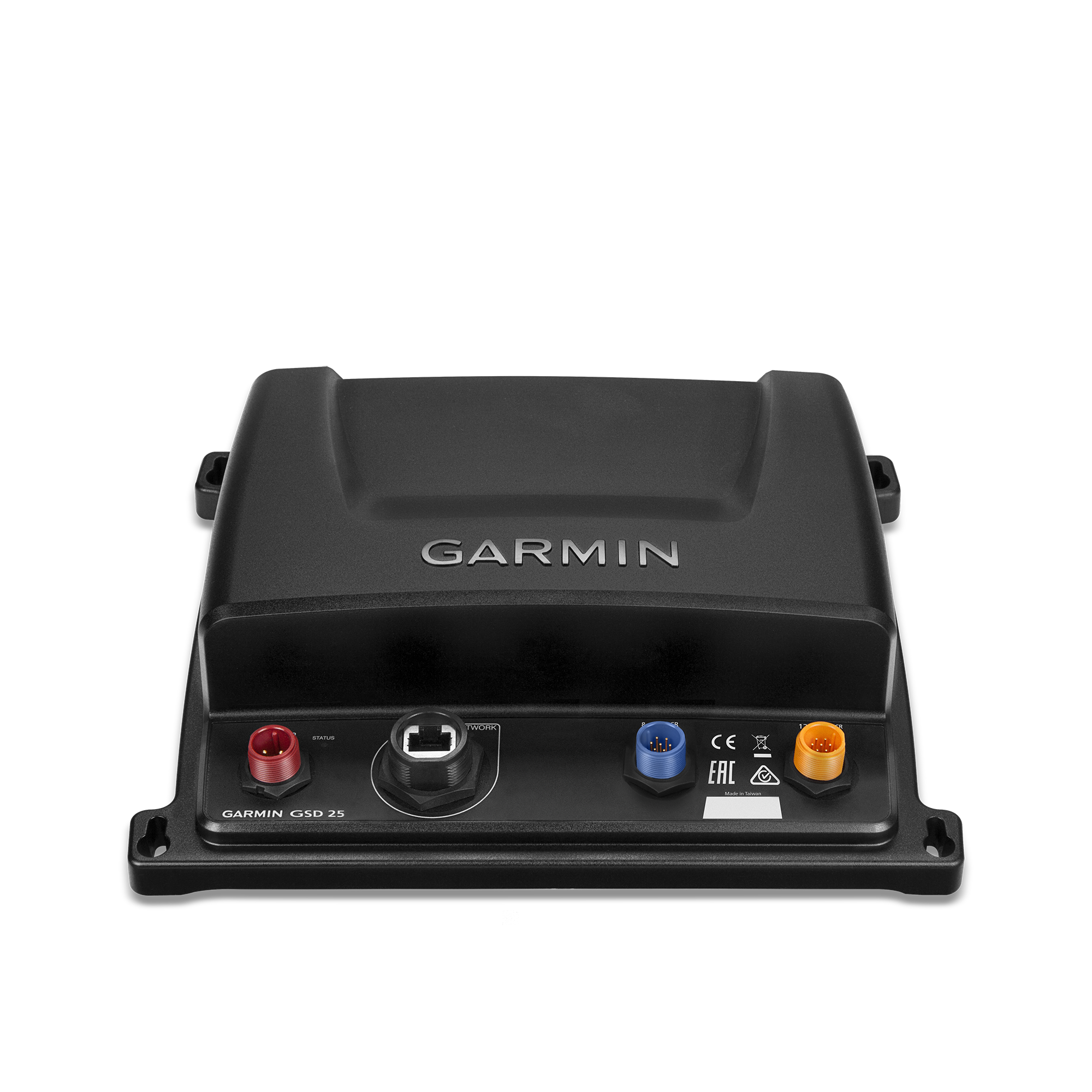