This item has been discontinued.

The IC-R30 raises the bar on the DC to Daylight portable receivers!

Covering 0.1–3304.999 MHz*, the R30 portable receiver gives users the ability to decode multiple digital modes, as well as, traditional analog modes. The large LCD display makes operating the radio a breeze with a new intuitive user interface allowing you to see information from the dual receivers. With dual receive operation, you can simultaneously listen to two signals and record the activity to share the excitement with others. The supplied Li-Ion battery, BP-287, provides almost 8.5 hours of operating time (internal speaker, volume @ 20, GPS – on, Bluetooth® – off).
*Guaranteed range 0.1–3304.999 MHz

The R30 can receive on different bands and different modes. For example, users can monitor HF and UHF signals simultaneously. The R30 also allows users to scan for other active channels on the B band while receiving the main signal on the A band.

Individually record the audio of the two bands received while in the Dualwatch mode onto a microSD card* in the WAV format. Play back the recorded audio on the receiver or a PC. In addition, frequency, mode, S-meter reading, time, current position data and altitude can be saved with received audio.

Use a microSD card* for data storage. Recording/playback of received audio, RX history log, radio set tings and GPS logger data can all be loaded onto the microSD card.
*MSD card sold separately

The integrated GPS receiver displays your current position data, course, speed and altitude on the display. Save the GPS data in recorded audio files. The R30 can list up to 50 stations approximately 100 miles from your current location, as long as the station’s position data is programmed in advance in the memory channels.

Control your R-30 using your iOS™ or Android™ device!  The RS-R30I for iOS™ devices, and RS-R30A for Android™ devices enable a wireless connection to the IC-R30, allowing you to remotely control VFO operation, memory channels, a variety of scans and the voice recording functions. Using the optional VS-3, Bluetooth® headset, the VS-3 and iOS™/Android™ device can be wirelessly connected to the IC-R30 at the same time. You can control the IC-R30∗ from the iOS™/Android™ device while listening to the received audio on the VS-3 optional Bluetooth® headset.
*The VS-3 plays either the app or R30 audio, not simultaneously. 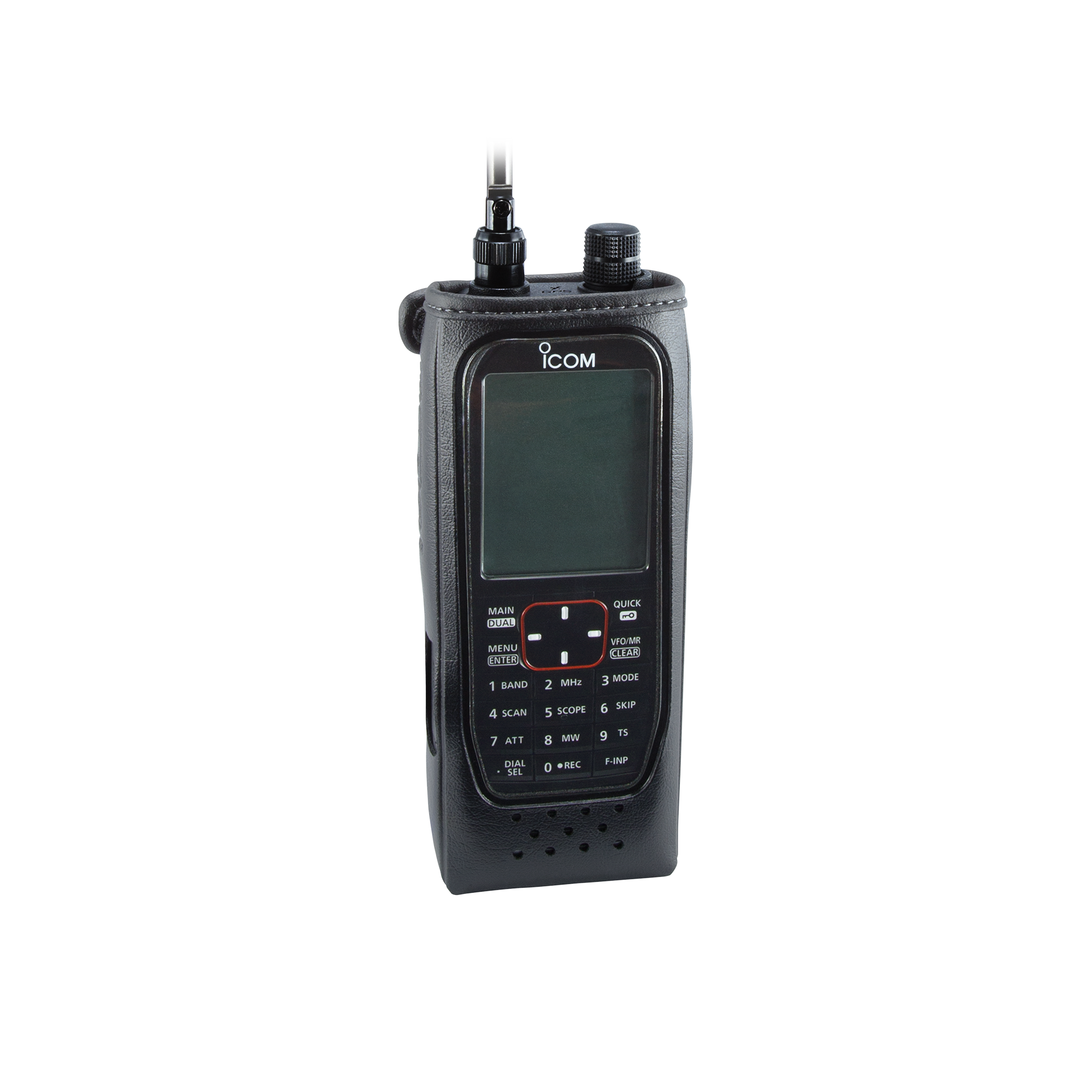 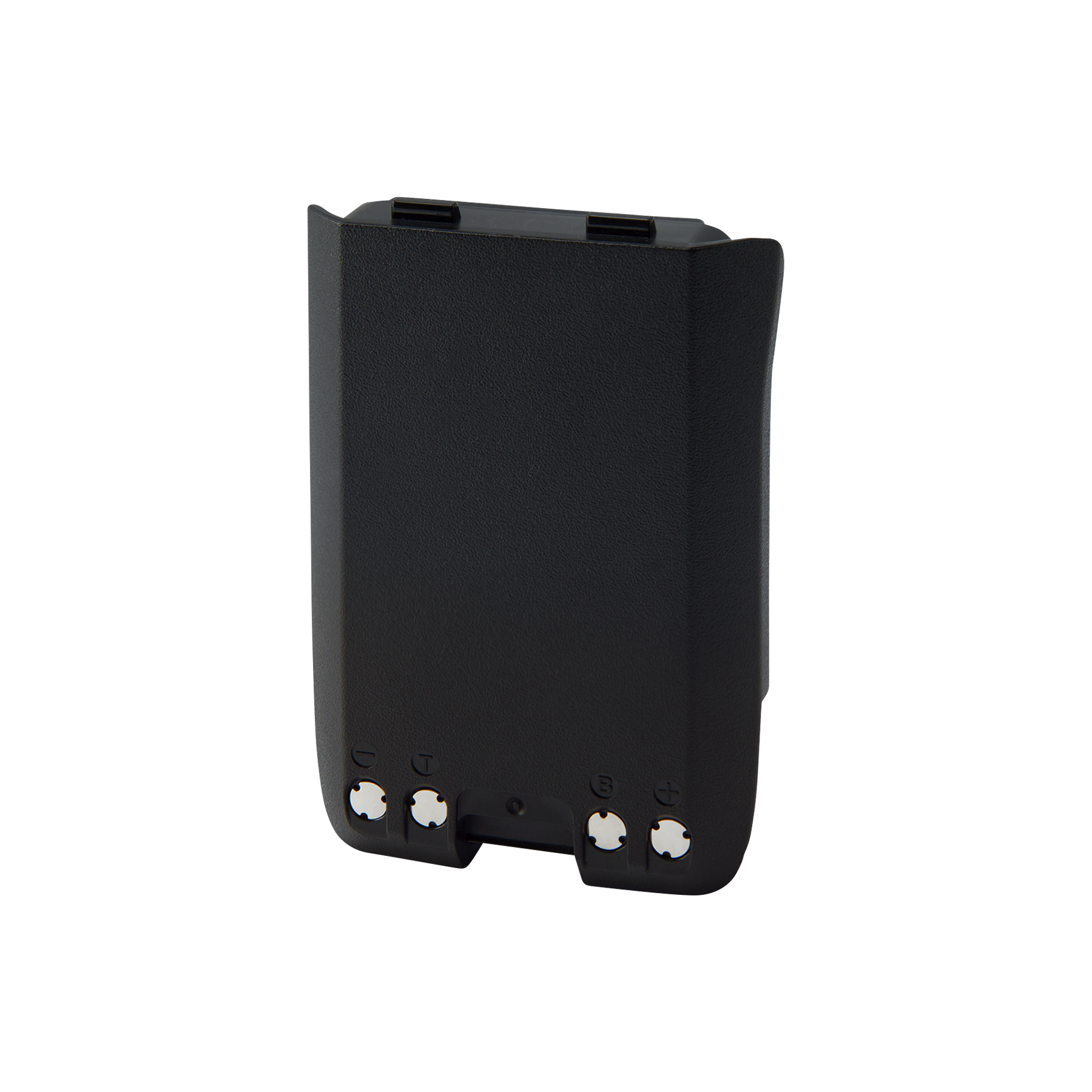 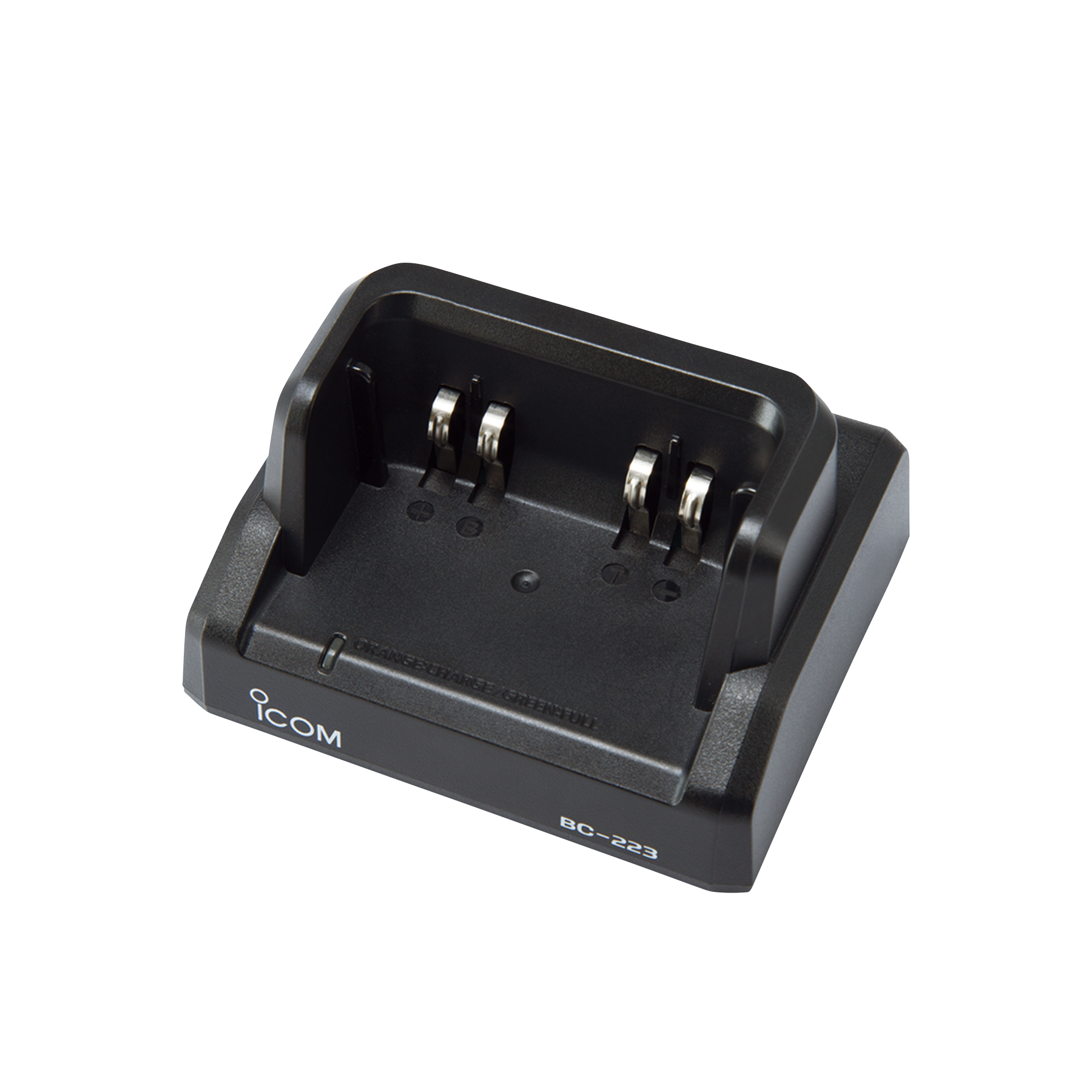 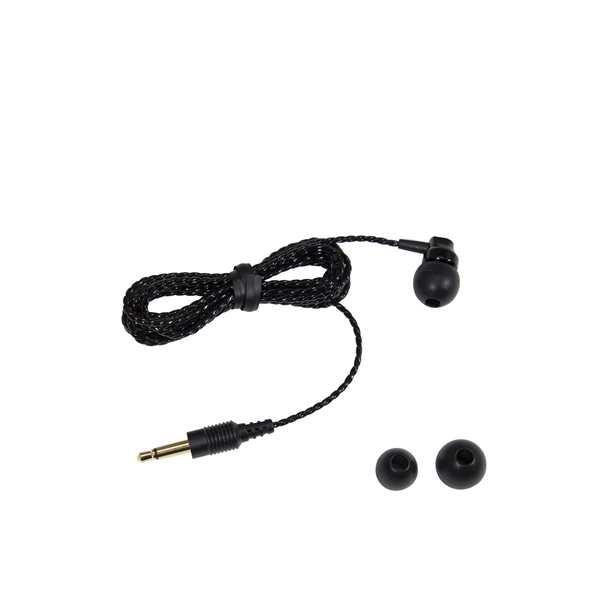 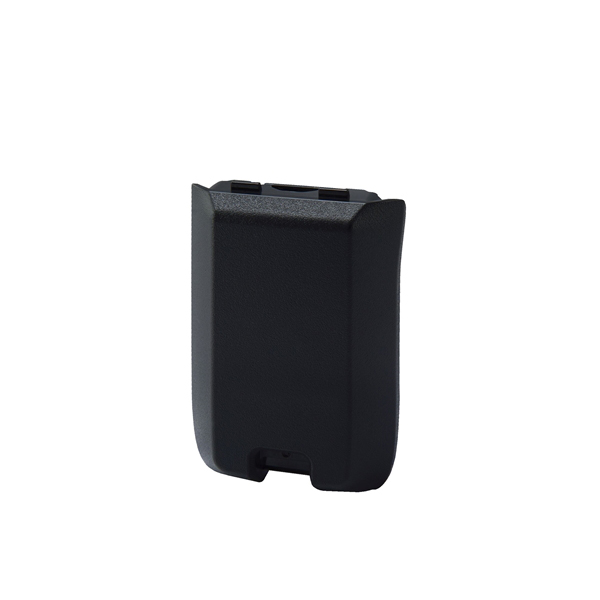 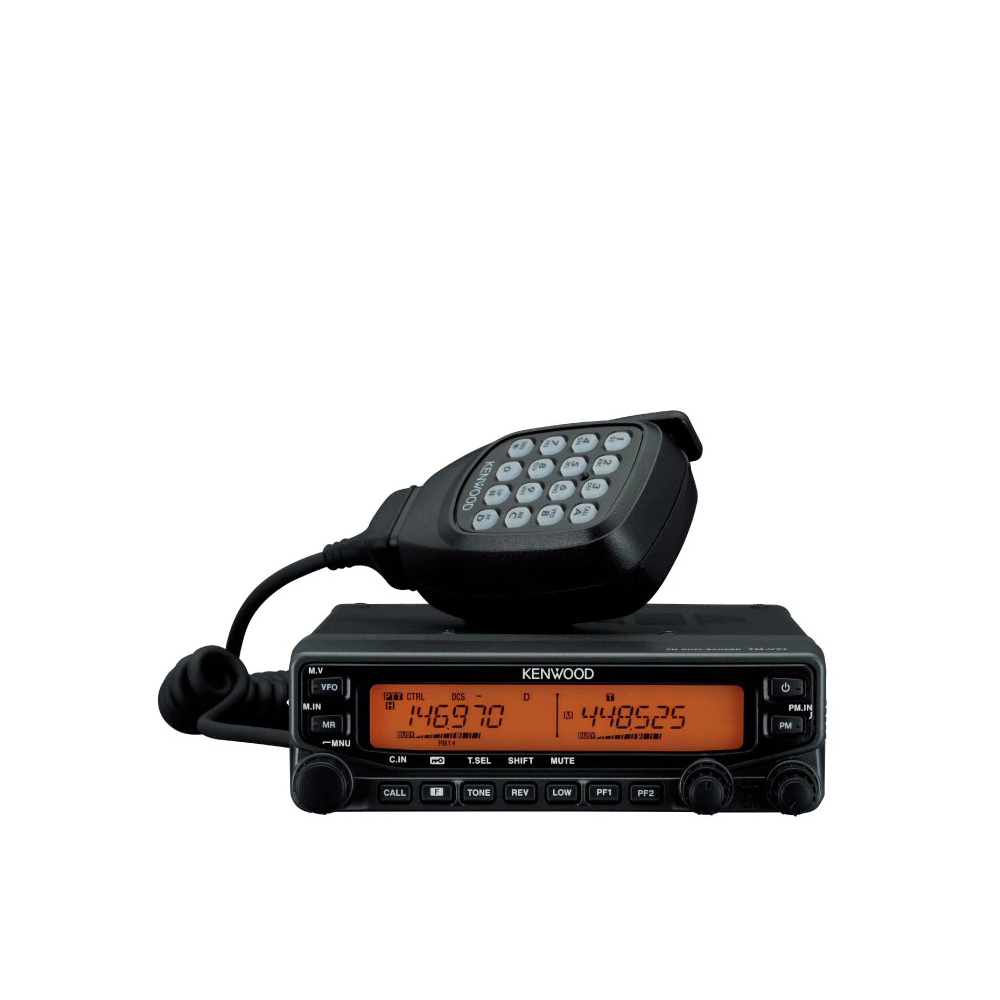 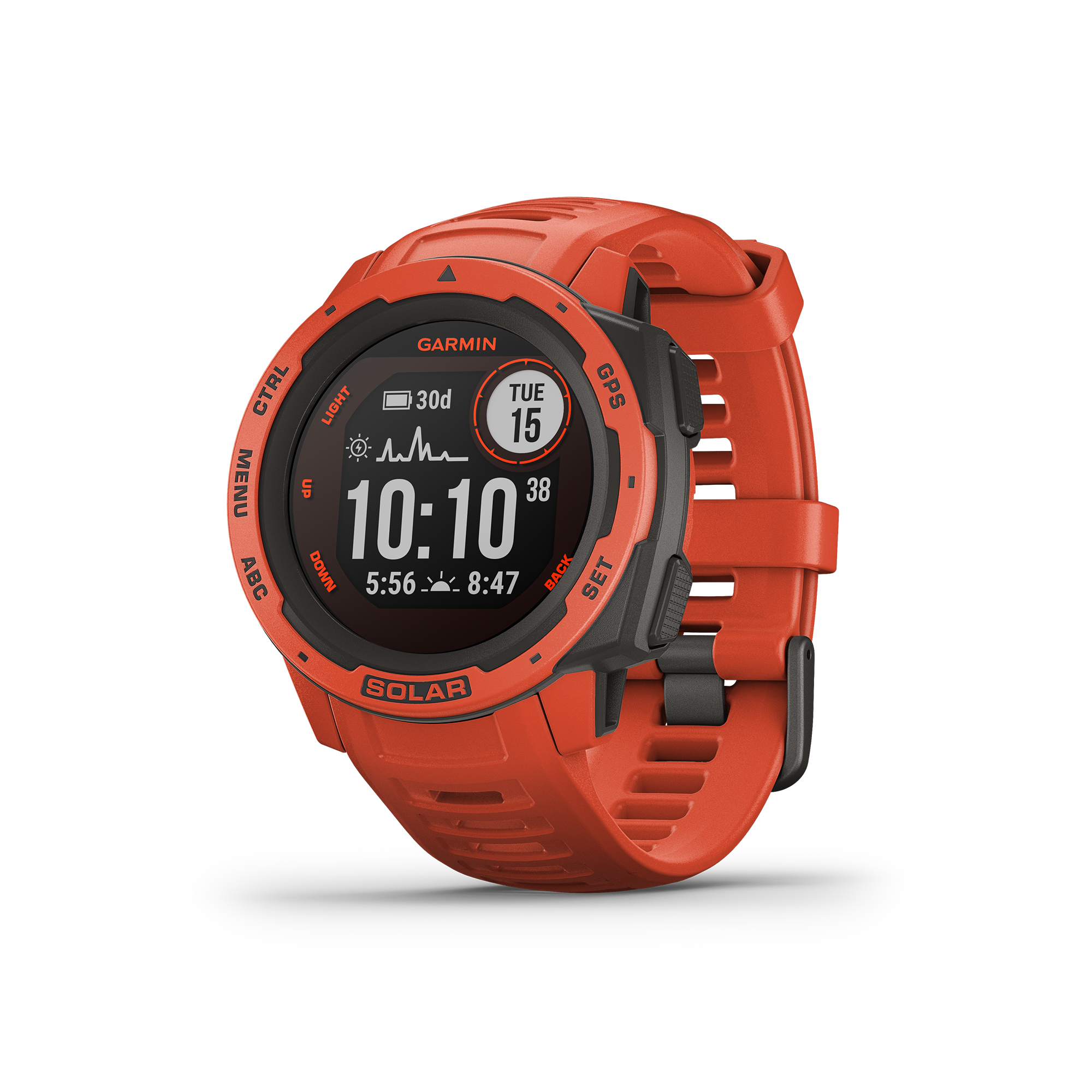 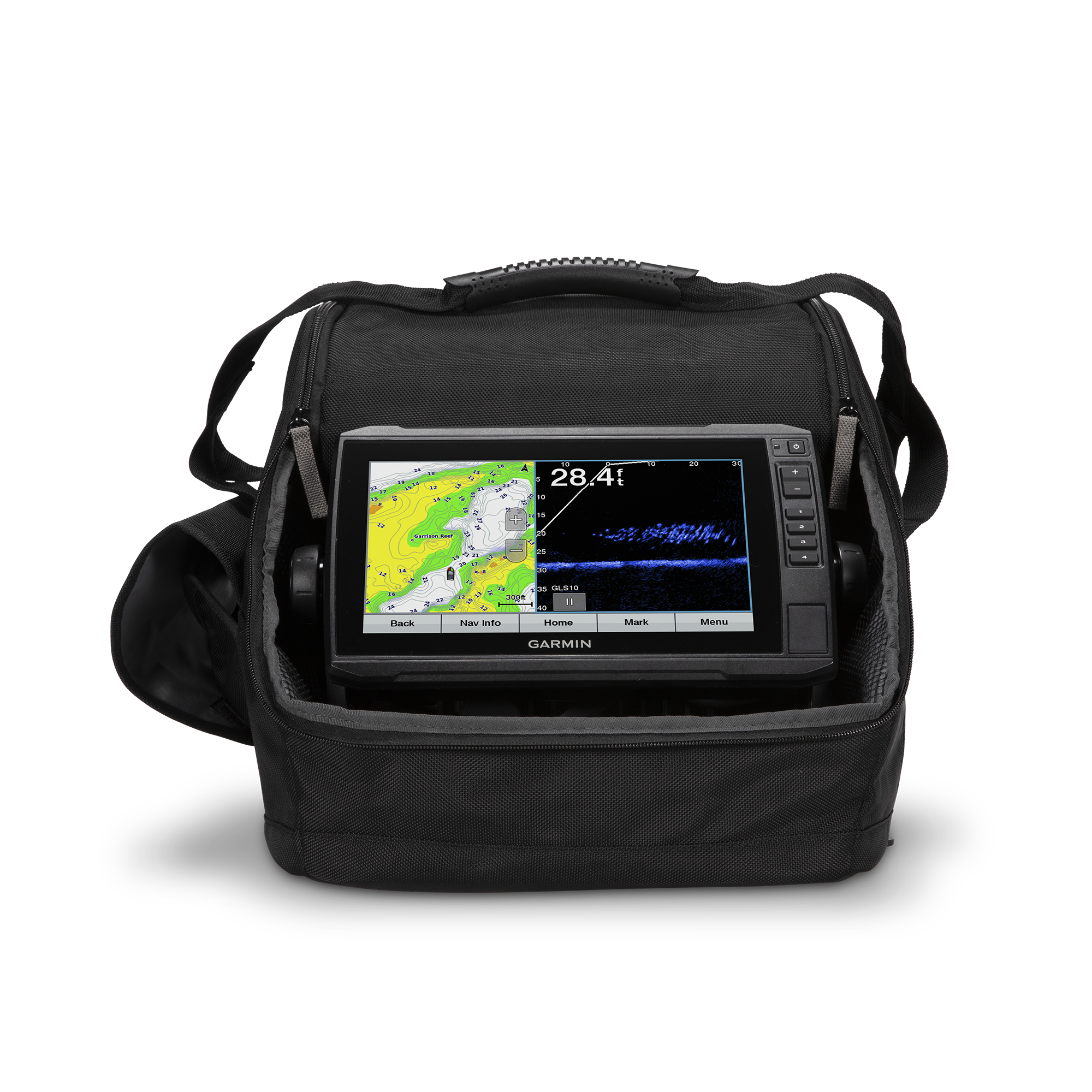 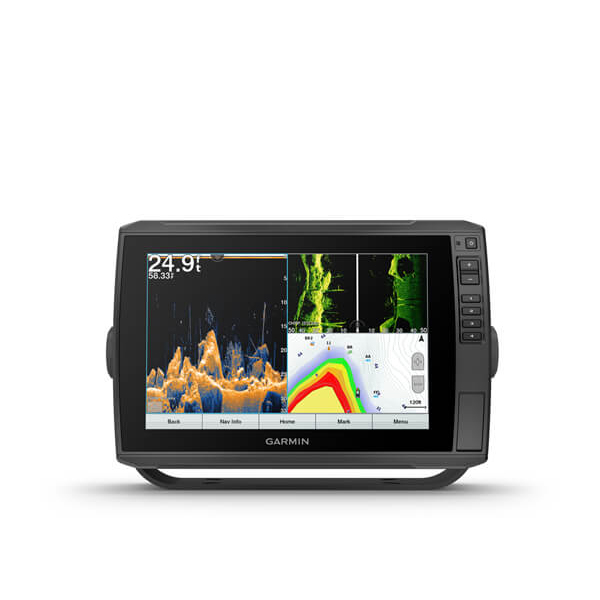 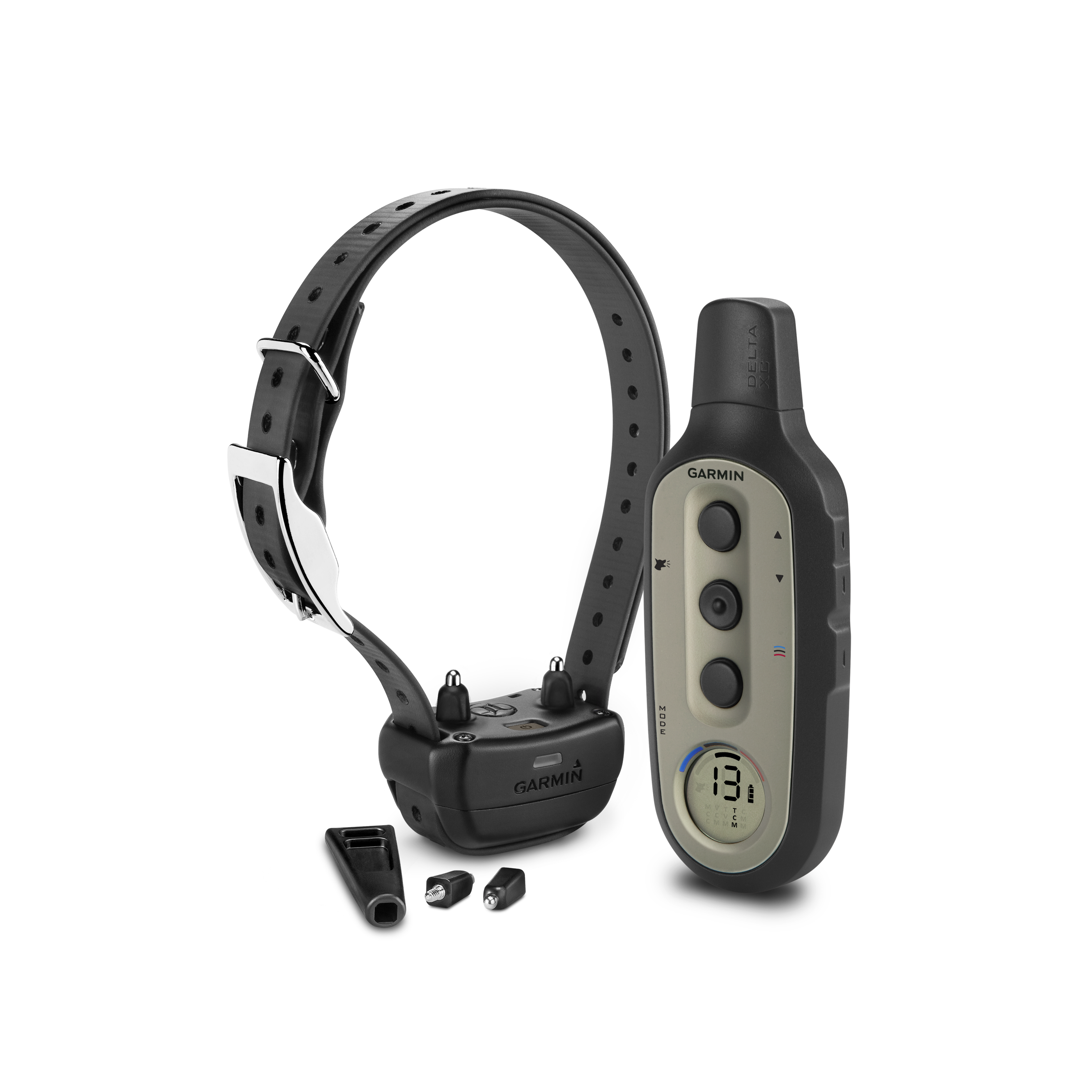 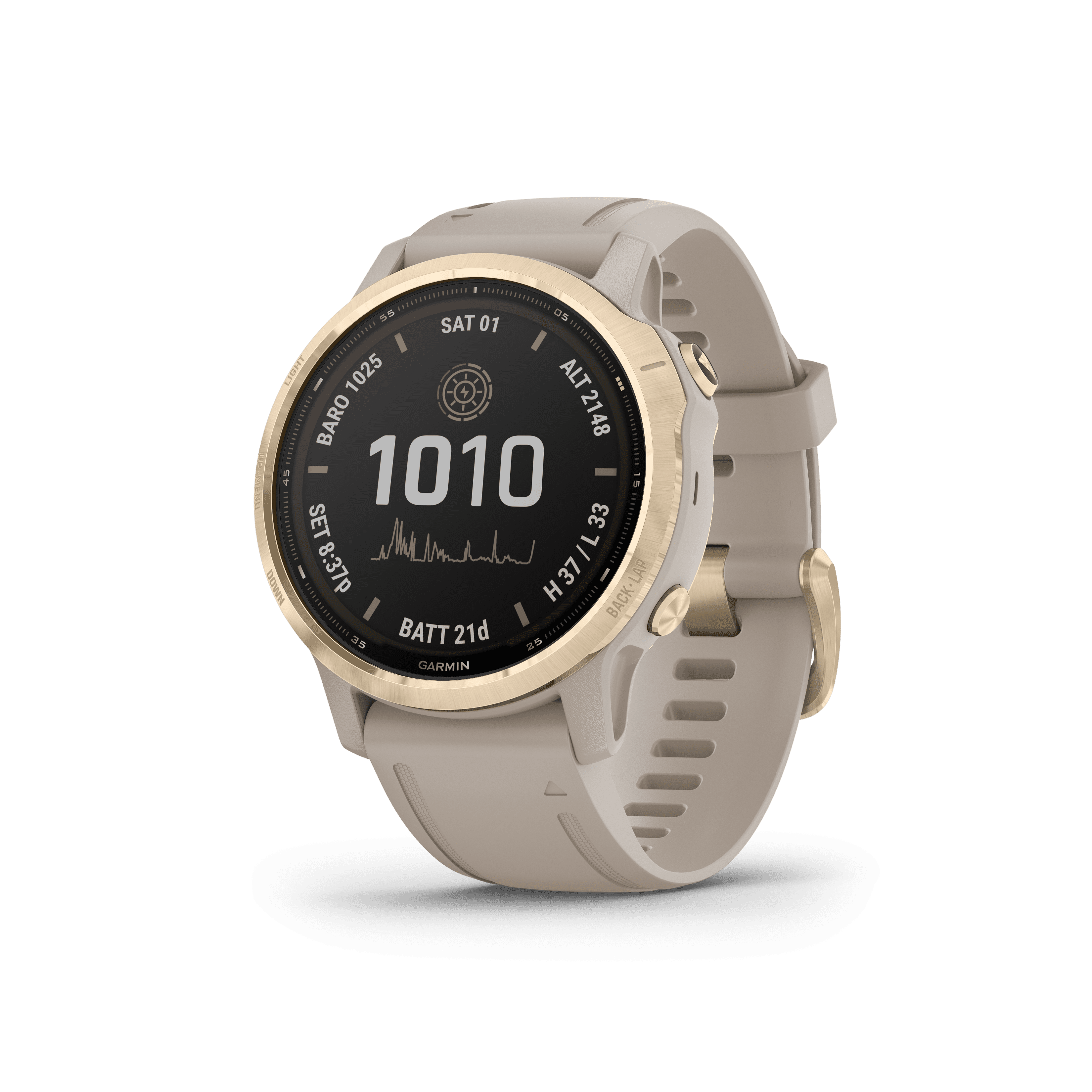