The LDG AT-100ProII is a general purpose automatic tuner suitable for many amateur applications. It covers 1.8-54 MHz, and features a two-position antenna switch allowing instant switching between two antennas. The AT-100ProII requires just 1 watt for operation but will handle up to 125 watts, making it suitable for everything from QRP to a typical 100 watt transceiver.

Like most LDG tuners the AT-100ProII operates automatically, beginning a tuning cycle whenever the SWR exceeds a pre-set limit. The AT-100ProII also features LDG’s advanced memory tuning, providing 2,000 memory locations; when tuning near a previously used frequency it will recall the settings for nearly instant tuning. It learns your favorite frequencies and bands as you use it. You can also start a tuning cycle manually whenever necessary.

The AT-100ProII uses LDG’s state-of-the-art, processor-controlled Switched-L tuning network. It will match dipoles, verticals, inverted-Vees or virtually any coax-fed antenna. With an optional LDG balun, you can also use longwires or antennas fed with ladder-line. It handles 100 watts SSB or 50 watts FM/Digital when used with a solid-state transceiver; vacuum tube transmitters cut the power ratings about in half.

The AT-100ProII uses latching relays which retain the tuned configuration indefinitely even when the unit is powered down. The latching relays also enable extremely low power consumption; when not actively tuning the AT-100ProII draws next to no power at all. This makes it suitable for portable or mobile operation from batteries. 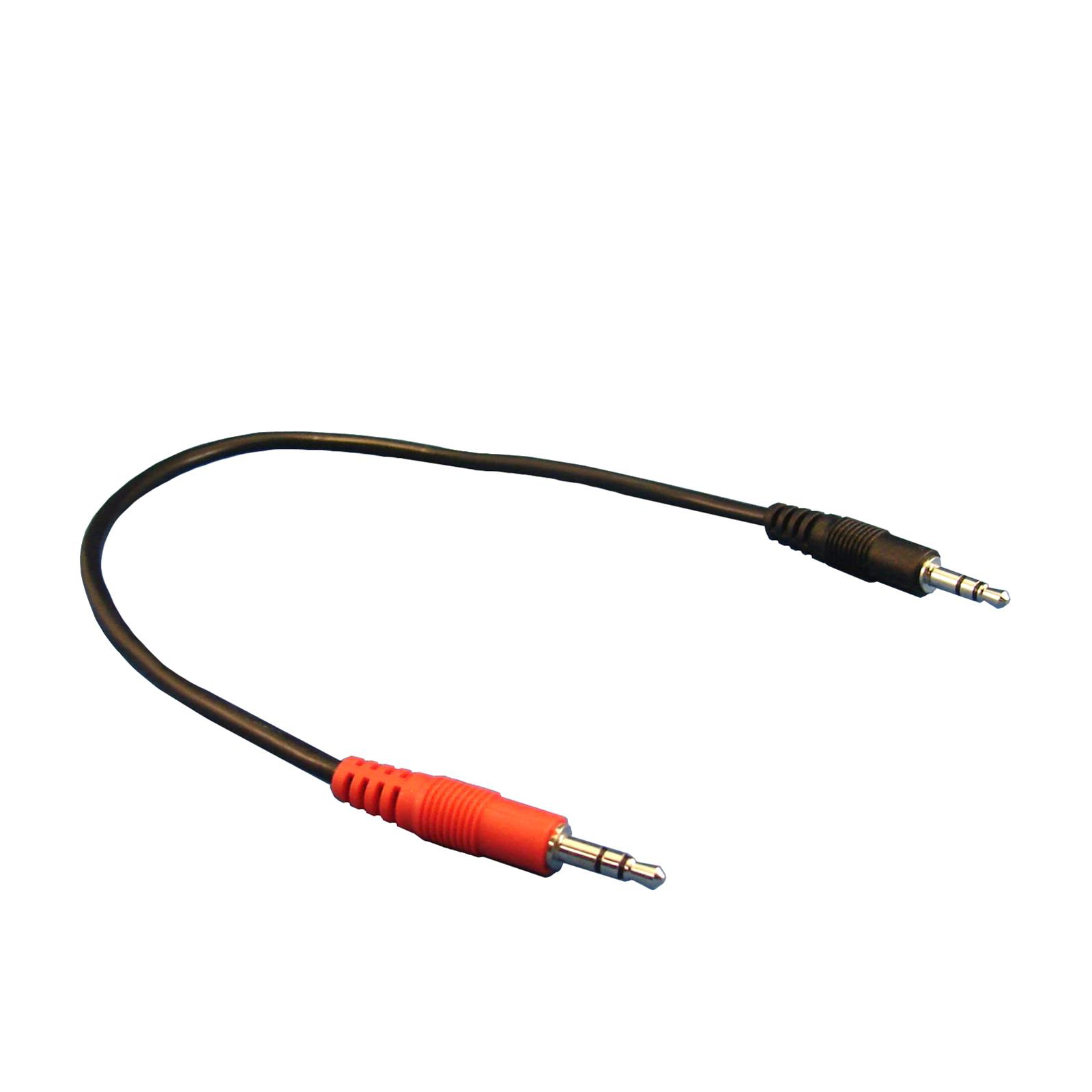 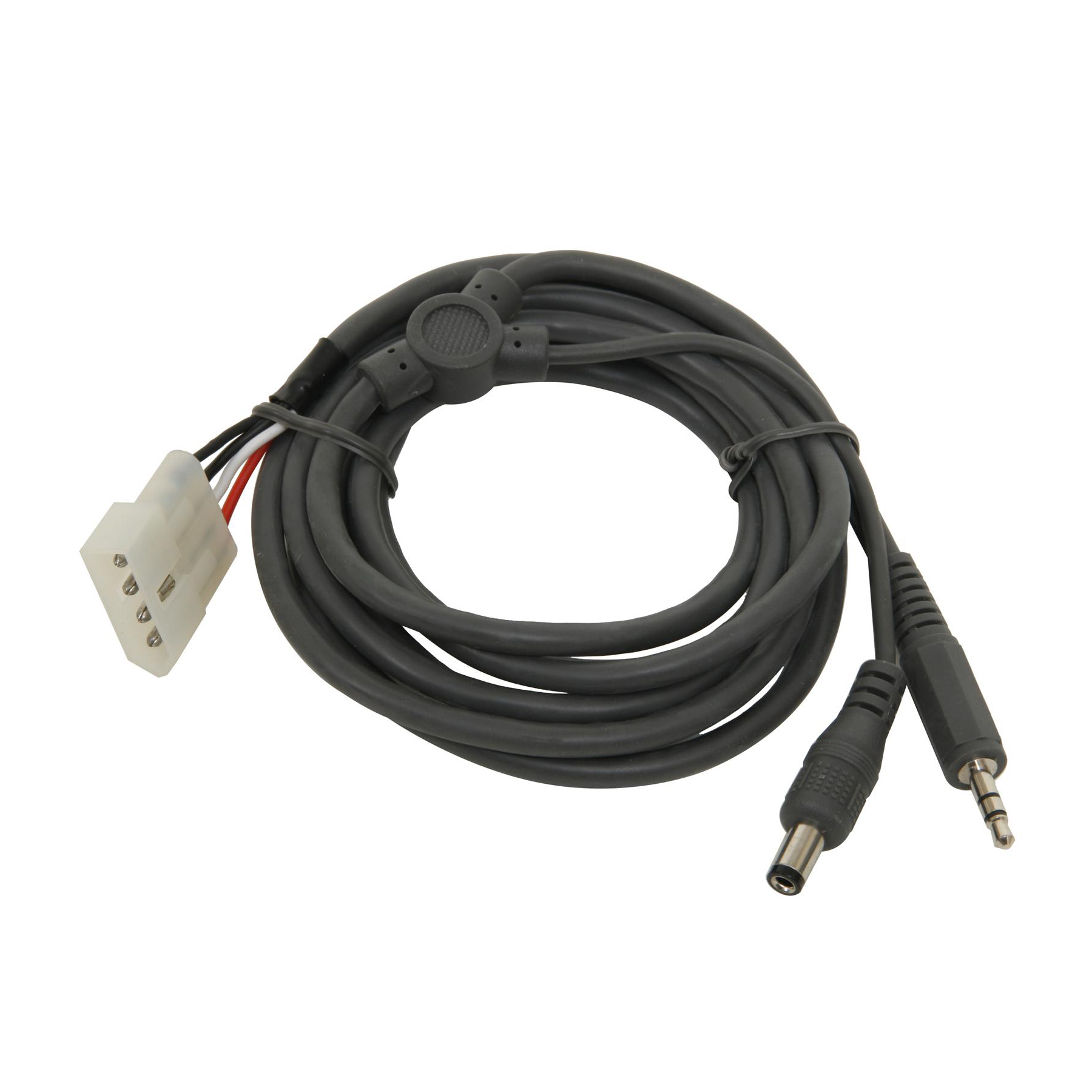 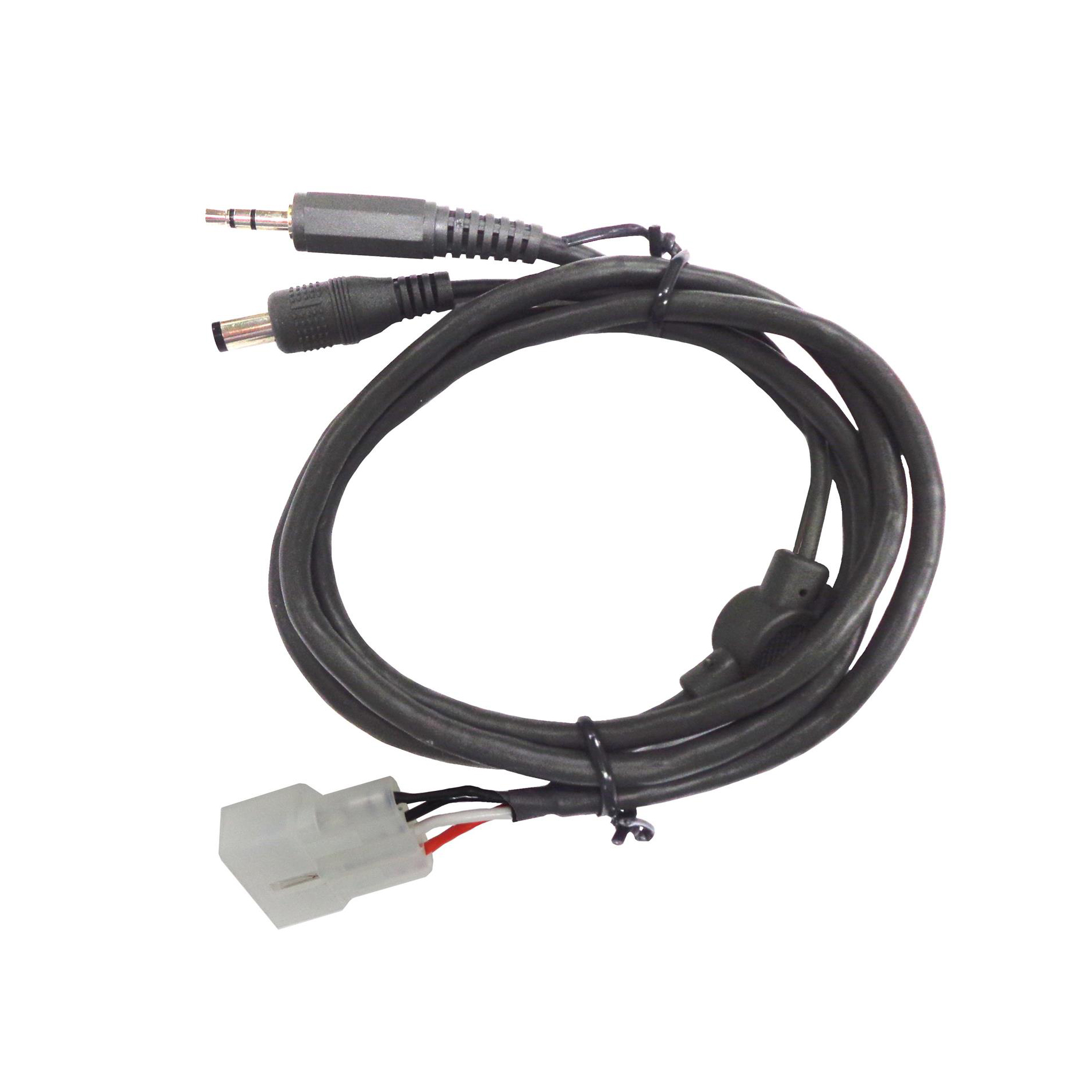 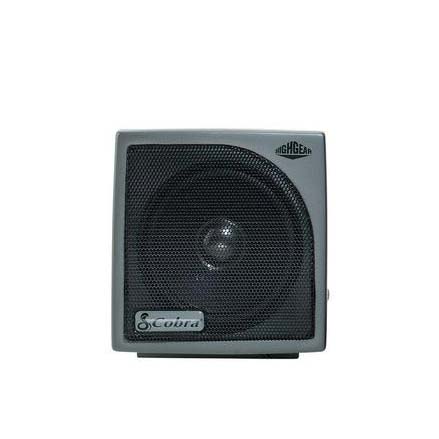 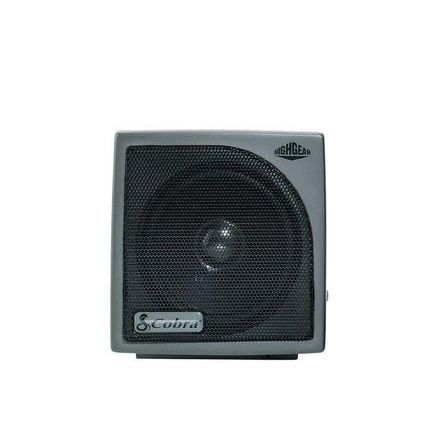 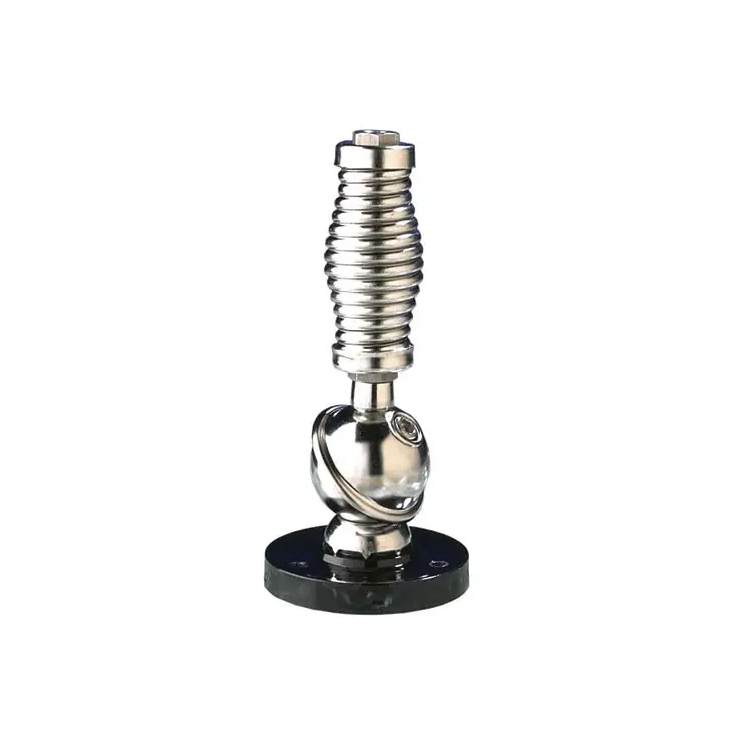 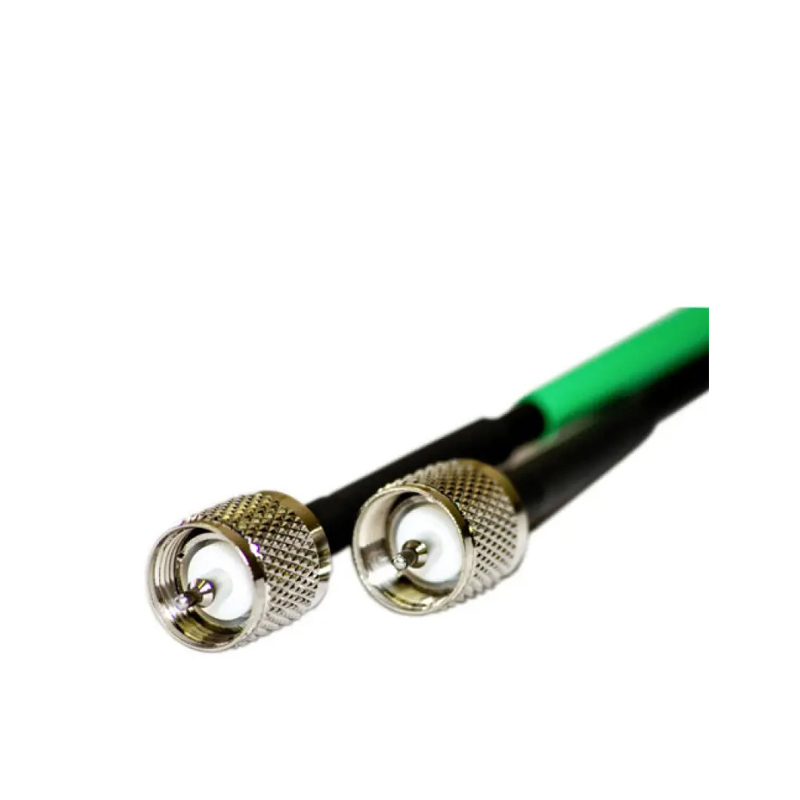 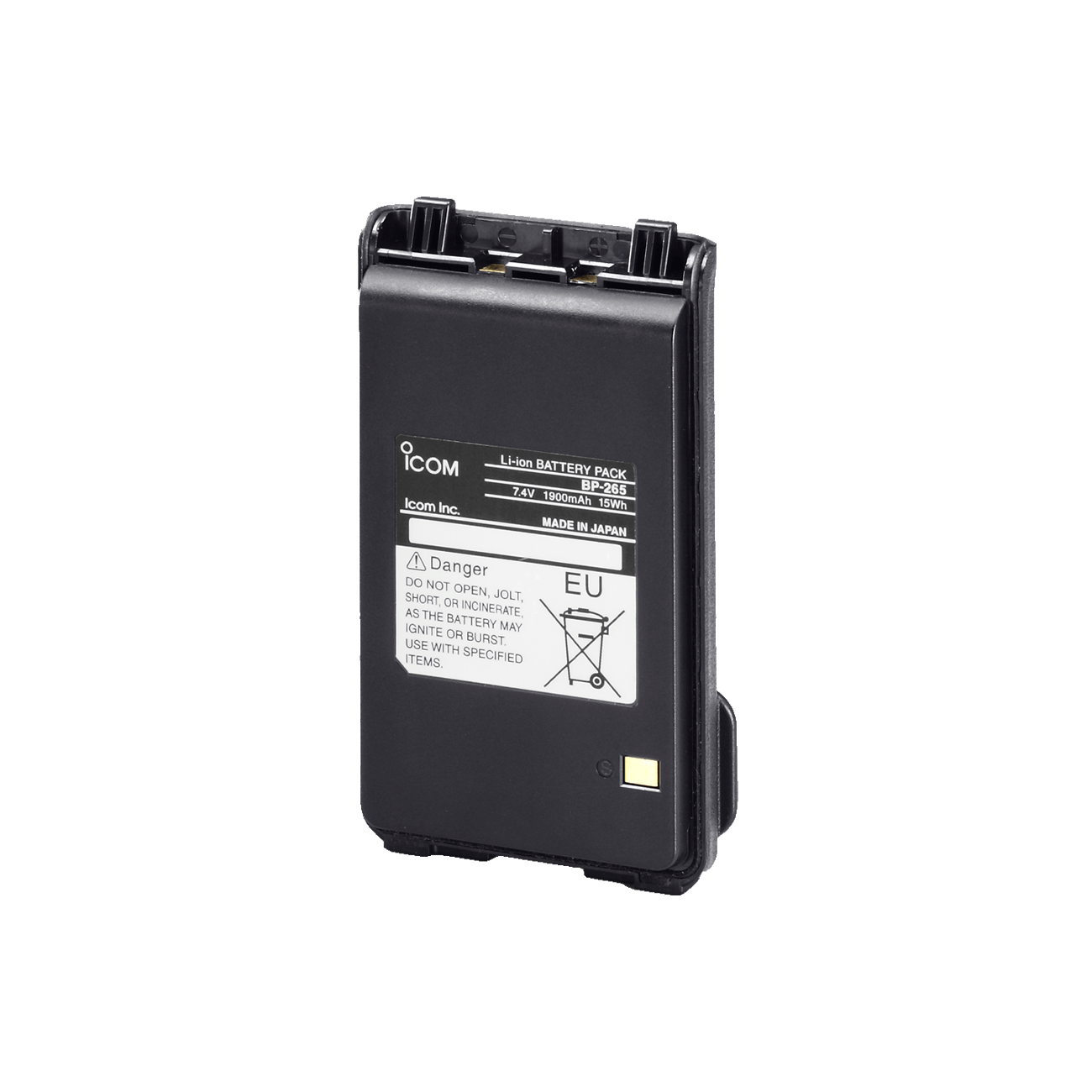 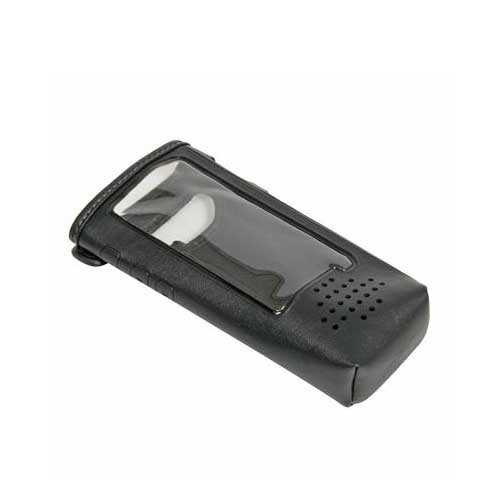 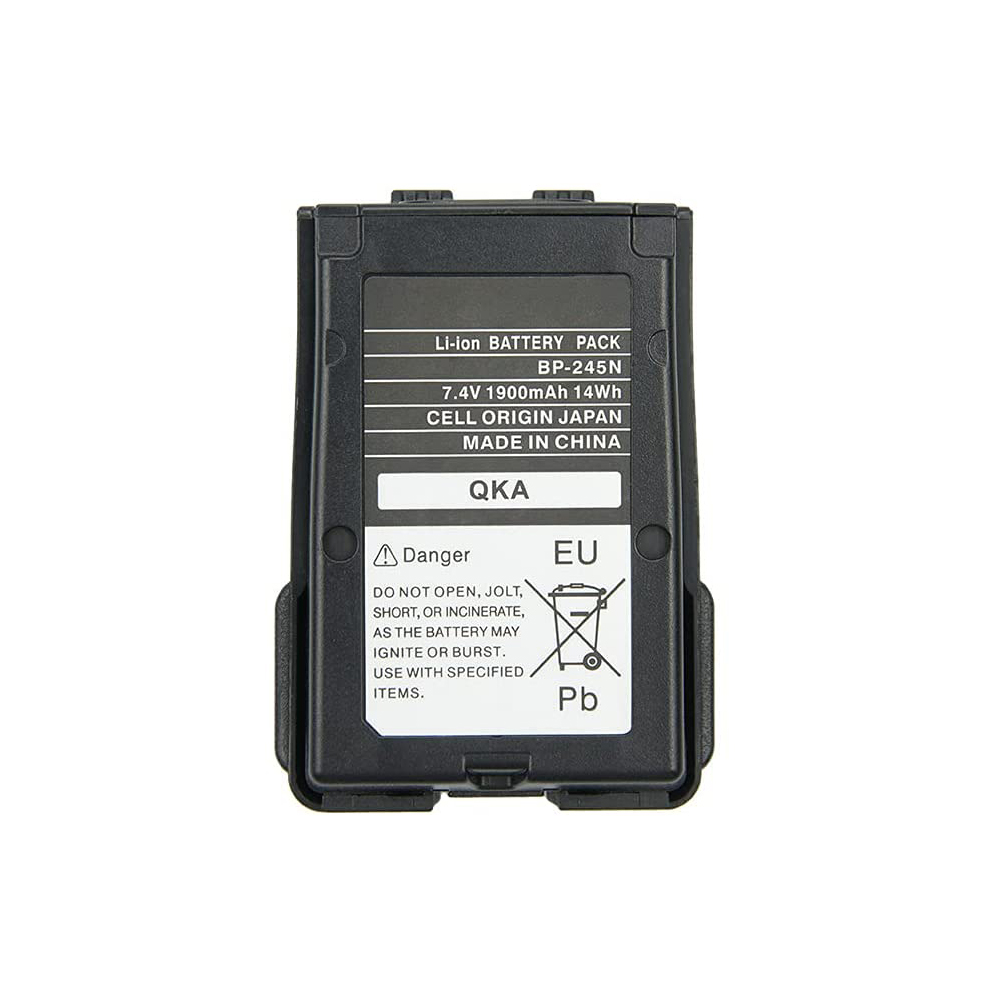 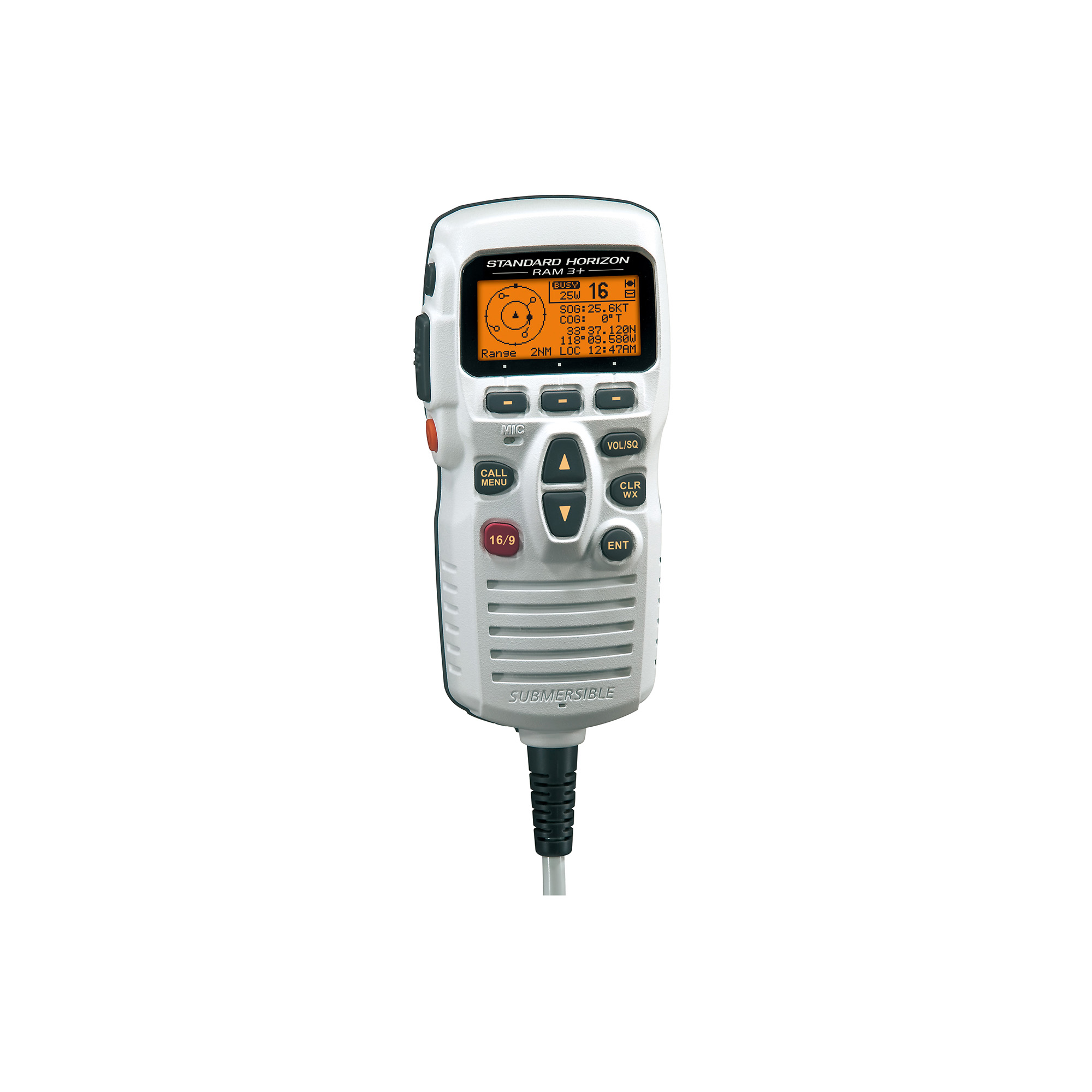