Skip to content
View cart “Standard Horizon GX2400 Matrix AIS/GPS/NMEA2000” has been added to your cart. 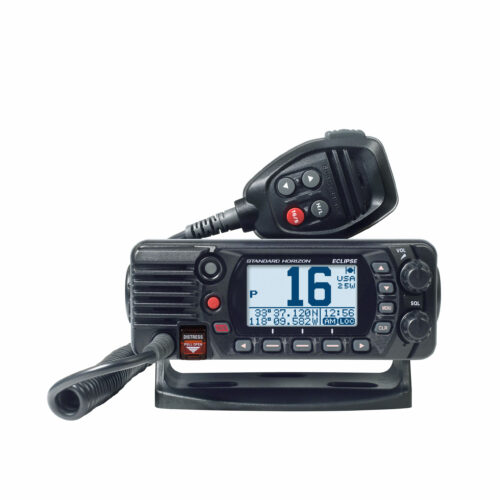 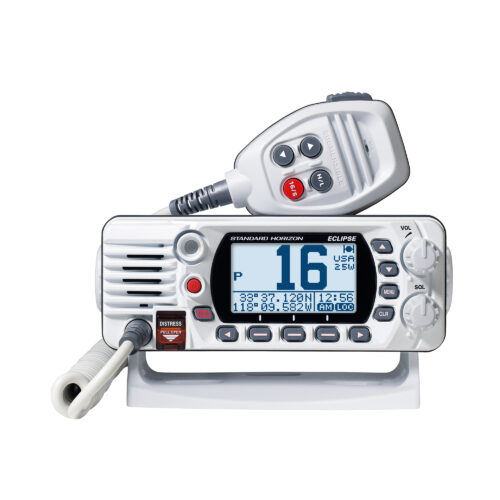 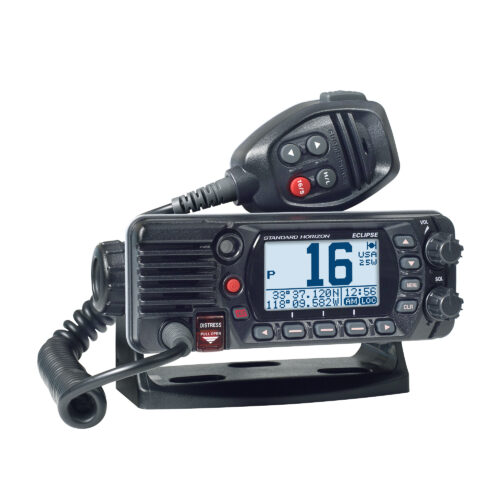 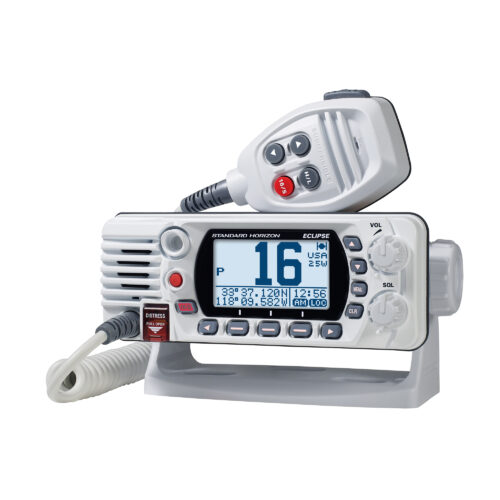 The GX1400 Eclipse Series is an ITU-R M493-13 Class D class VHF with a separate Channel 70 receiver, which allows DSC calls to be received even when listening to communications.

The DSC DISTRESS function when activated transmits a digital MAYDAY including vessel identification, Latitude / Longitude and time (with GPS connected), to facilitate prompt response. Additional calls that can be made are Individual, Urgency, Safety, Position Report and Send.

Redesigned with the operator in mind, the new Easy to Operate menu system is now more intuitive than ever. Access all the menu functions and settings with just a few simple steps. DSC calling and DSC programming has never been easier.

If your Eclipse Series radio fails for any reason (including water damage) during normal use for the first 3 years of ownership, STANDARD HORIZON will repair or replace it free, without hassles or charges. If it fails for anytime thereafter in normal use, for as long as the original purchaser owns the radio, STANDARD Horizon’s Lifetime Flat Rate and Customer Loyalty Service Programs will cover it. 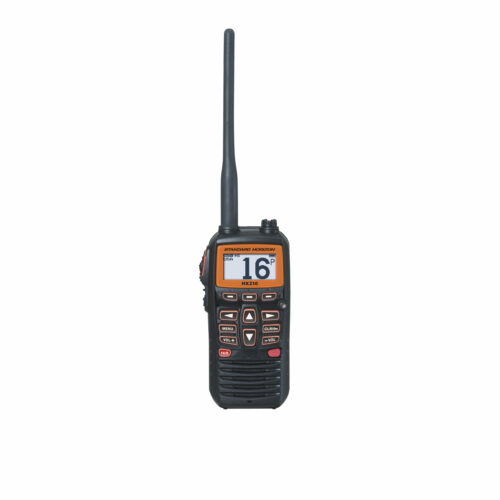 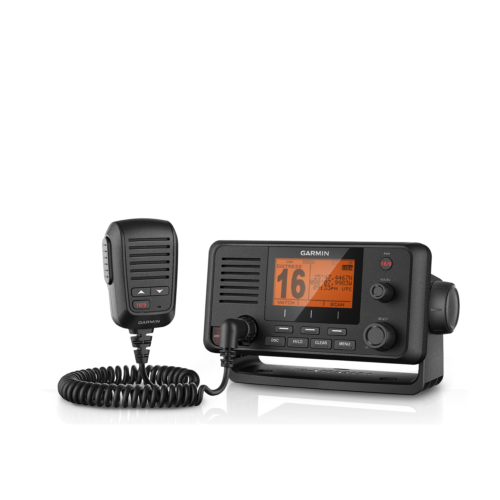 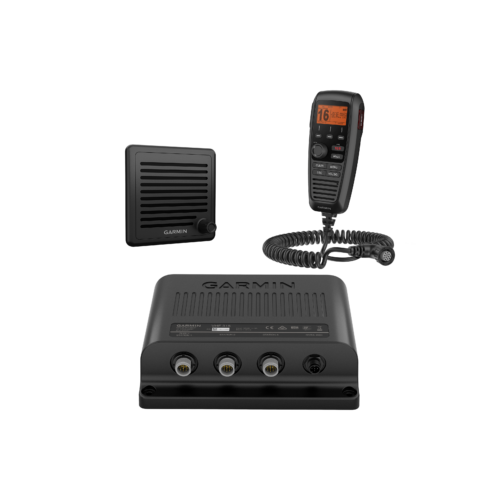 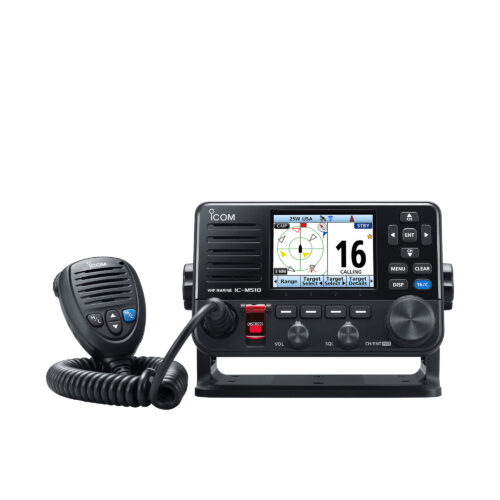 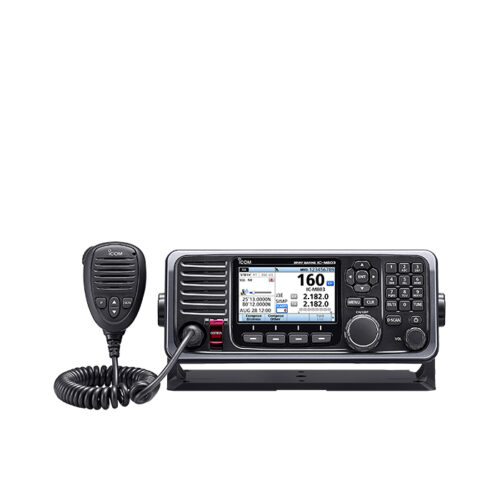 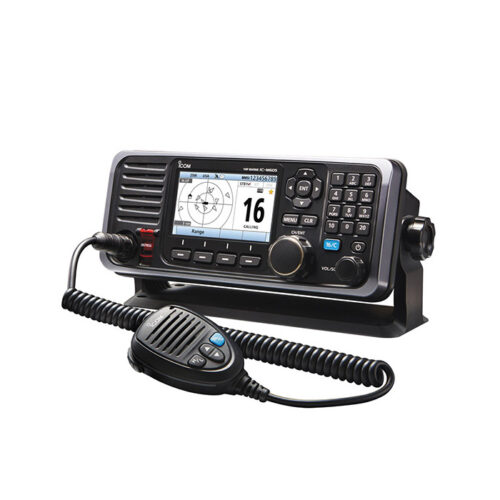 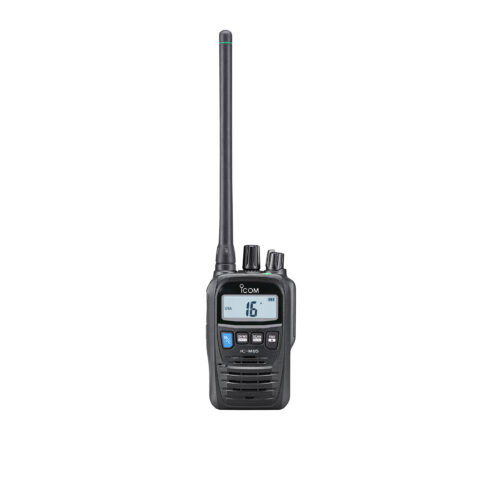 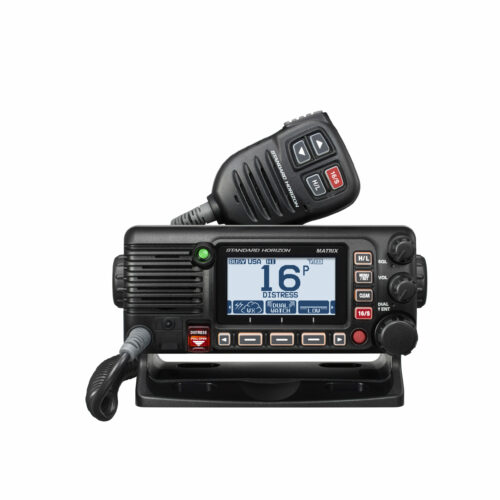