Unlike any other internet linking technology, Yaesu’s HRI-200 is a simple to use plug and play internet linking solution. Included with the unit are pre-made cables that allow the end user to simply plug-in to any number of Yaesu radios and go; No soldering, cable building, or Router configuration required!* (* UPnP may not be supported by some routers.) 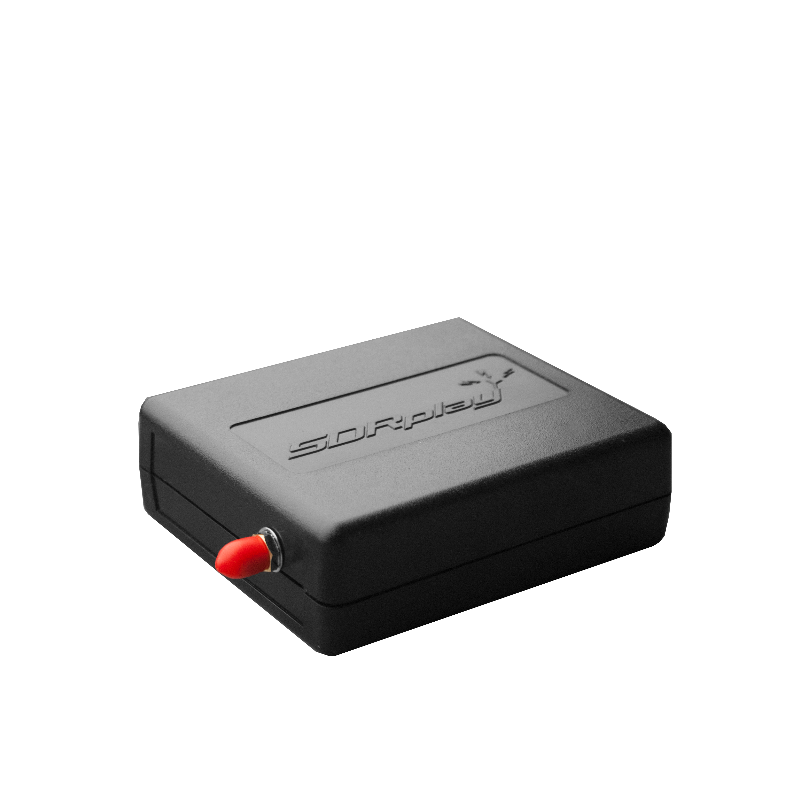 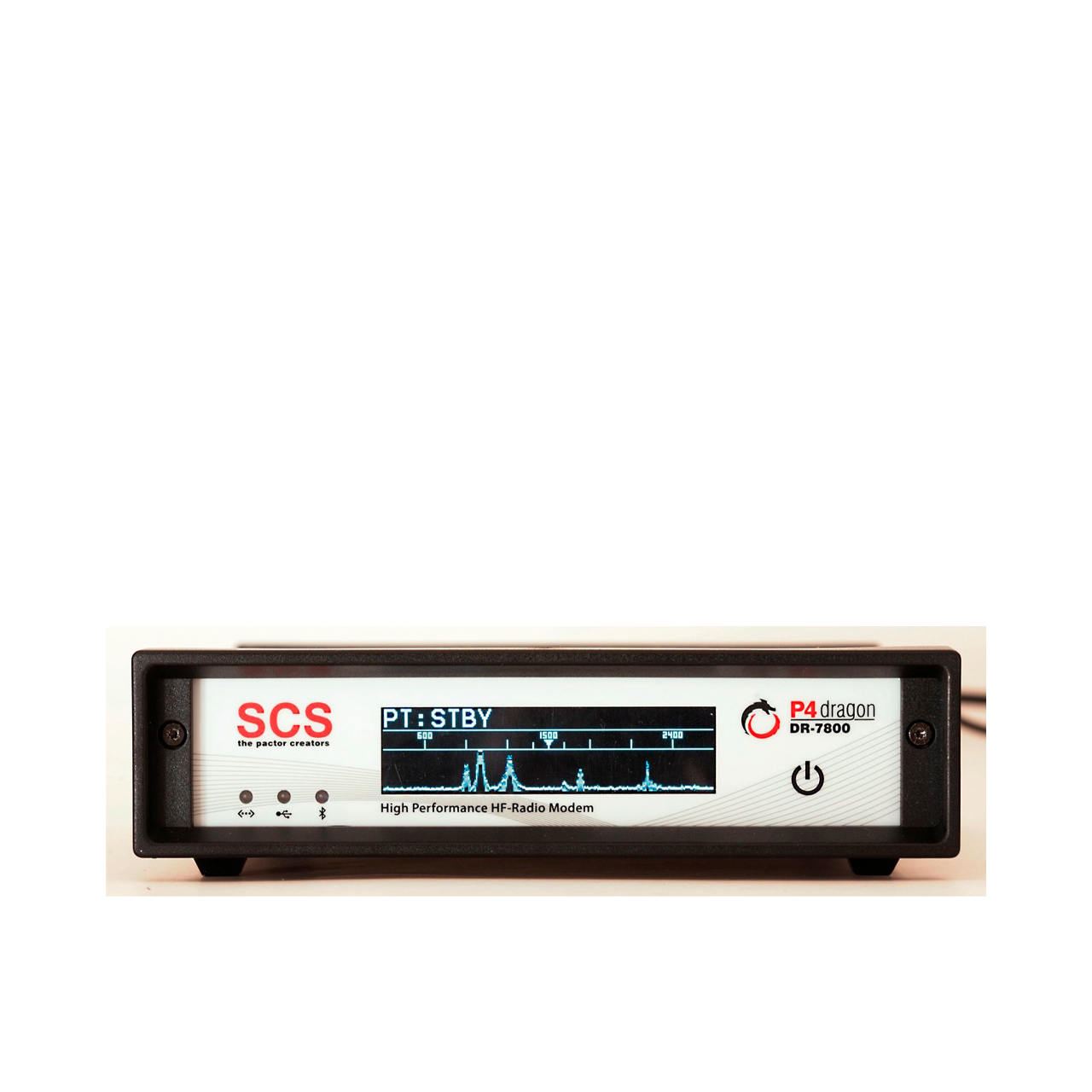 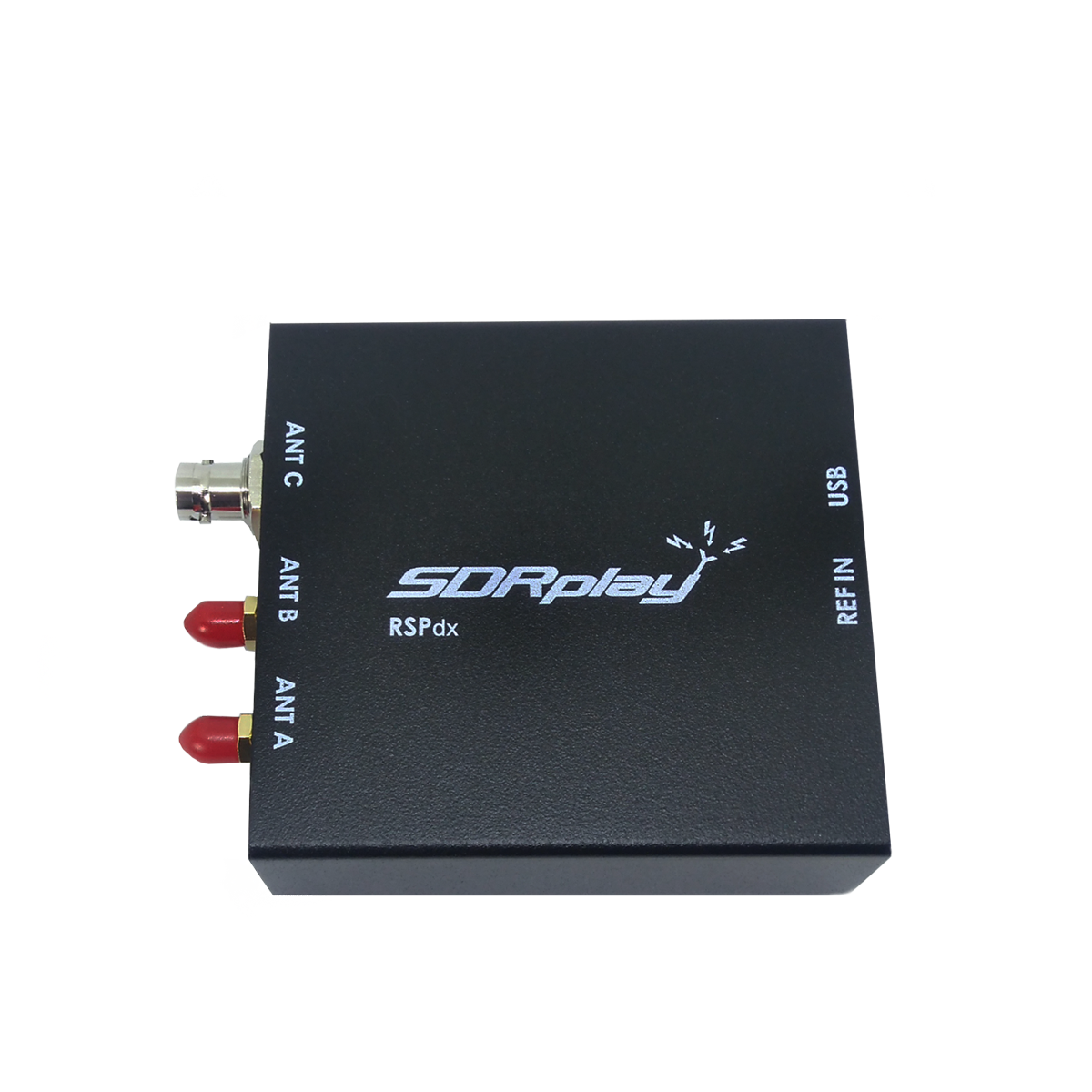 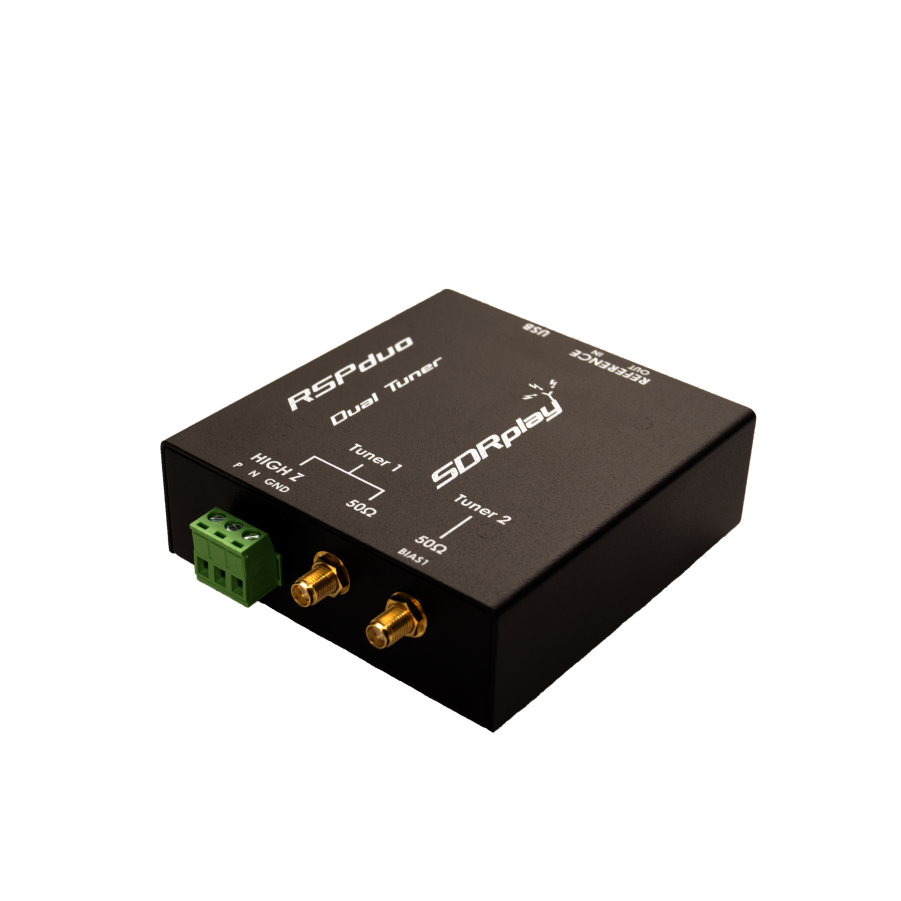